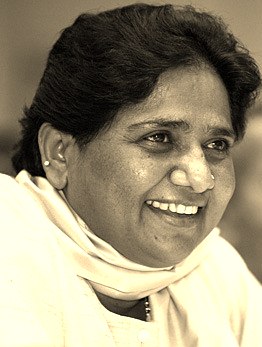 Lucknow: Bahujan Samaj Party supremo Mayawati on Sunday expressed concern over allegations of Hathras With the DM staying there (Hathras), how can the matter be impartially probed? – says Mayawati. magistrate threatening the family of the Dalit woman who died after being allegedly gang raped.

In a tweet in Hindi, Mayawati said, “There have been serious allegations of the Hathras DM threatening the family of the victim. Despite this, the Uttar Pradesh government is maintaining silence, which is sad and extremely worrying.”

“The government has agreed for a CBI probe but with the DM staying there (Hathras), how can the matter be impartially probed? People are feeling apprehensive,” she said. (PTI)