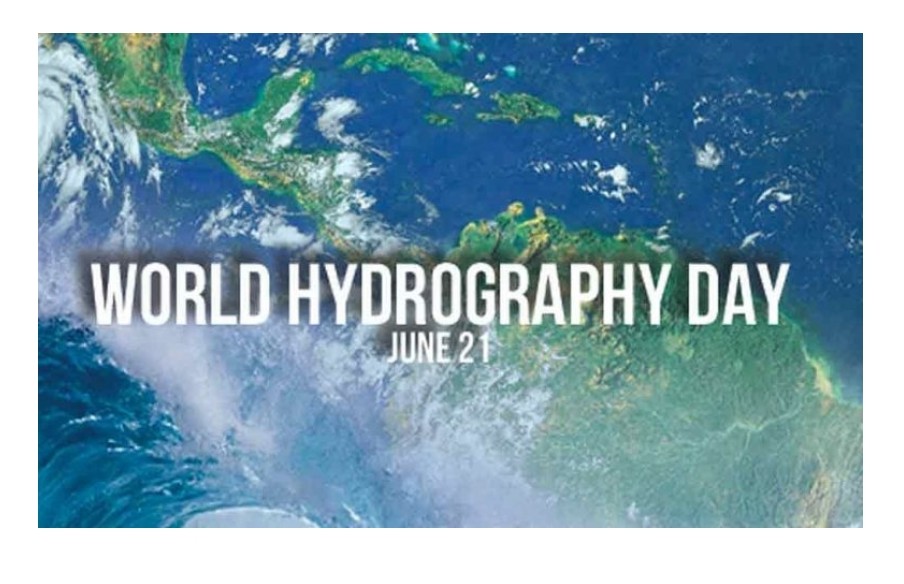 World Hydrography Day is observed globally on 21st June every year. This day was adopted by the International Hydrographic Organization (IHO) as an annual celebration to publicise the work of hydrographers and the of importance hydrography.

The IHO came up with the idea of a World Hydrography Day in 2005, and it was welcomed by the United Nations General Assembly in resolution A/RES/60/30 Oceans and the law of the sea. The date chosen to mark the day is the anniversary of the founding of the International Hydrographic Organization.