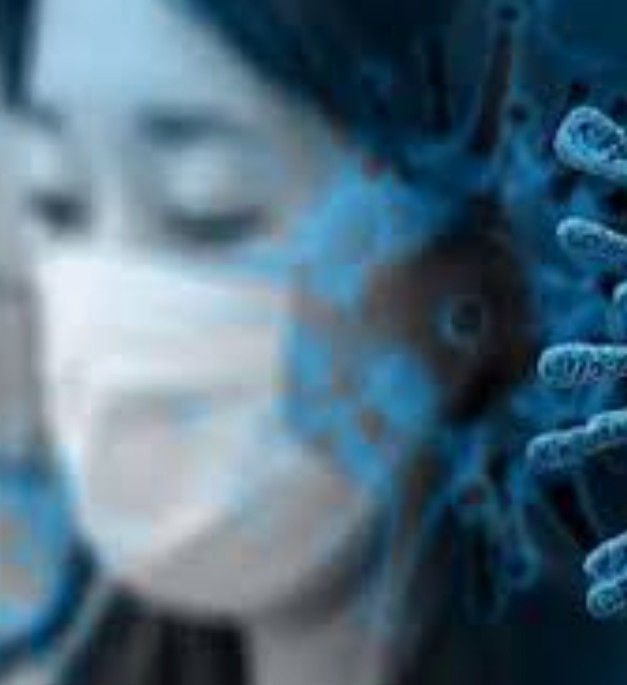 The world had ignored warnings which resulted in the outbreak of COVID-19, and the international system could have prevented it from escalating into the devastating pandemic, an independent global panel concluded on Wednesday.

The Independent Panel for Pandemic Preparedness and Response (IPPPR) in its report said, “It is clear to the Panel that the world was not prepared and had ignored warnings which resulted in a massive failure: an outbreak of SARS-COV-2 became a devastating pandemic.” After analyzing the early response to the COVID-19 outbreak, the probe panel concluded that “the international system could have been different, and prevented it from escalating into the devastating pandemic it became.”

The panel concluded that the declaration of a Public Health Emergency of International Concern (PHEIC) did not lead to an urgent, coordinated, worldwide response.
“It was not until the number of COVID-19 cases increased dramatically and COVID-19 had spread internationally that governments took serious action to prevent transmission,” the panel said.

It further said that countries that devalued science failed to build trust in their response and pursued inconsistent strategies that left them lagging behind the epidemic and with high infection and death rates.
In a bid to avoid future pandemics, the panel called for the setting up of a high-level Global Health Threats Council led by Heads of State and Government.

“Strengthen the independence, authority and financing of WHO. Strengthen the authority and independence of the Director-General, including by having a single term of office of seven years with no option for re-election,” the panel further recommended.
Furthermore, the panel called for granting explicit authority to the world health bodies to publish information about outbreaks with pandemic potential immediately without requiring the prior approval of the national government.
According to the Johns Hopkins University, 160,058,714 cases and 3,326,305 deaths have been reported globally.