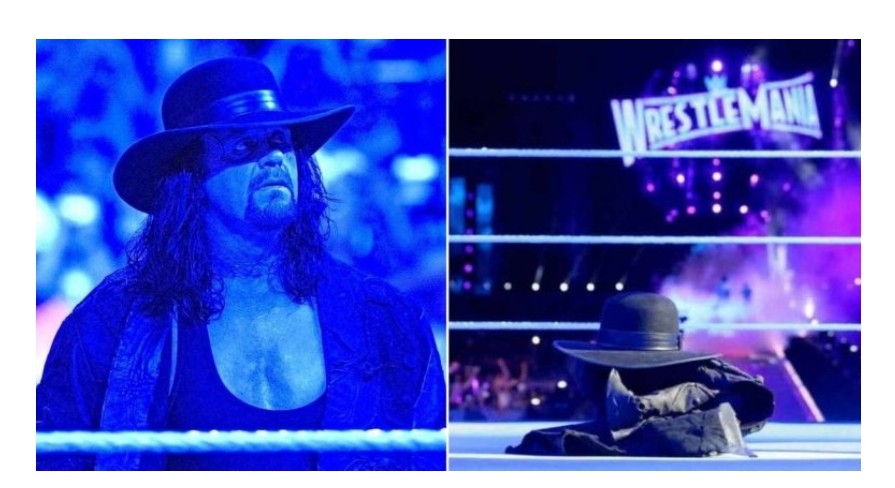 Wrestling legend and WWE whiz “The Undertaker” has announced his retirement from World Wrestling Entertainment. The Undertaker’s last match was against AJ Styles at WrestleMania 36. His real name is Mark Calaway.

He conceived on March 24, 1965, in Texas, US. The Undertaker started his expert vocation in 1987. He made his WWE debut in 1990’s Survivor Series occasion and went on to become one of the most iconic stars of the WWE as his ‘The Deadman”. He enlisted consecutive 21 triumphs in WrestleMania.