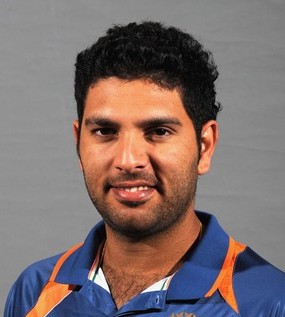 Yesterday Indo-Pak Match at Eden Gardens Kolkata was a stunner match as all were stunned by the stupendous win by INDIA against Pakistan in T20.

While watching the match i analysed that Virat Kohli may have come and thrashed the pakistan team balls with aggression and made the tam win  ,but the fact remains ,that was so because the pressure was not mounting on Virat as of on  Yuvraj Singh as when he came to bat the run rate was very much below as expected and he brought the run rate above 6 which was required to win the match making the stress leave for the next player who would come to play ,so that was the main factor also of INDIA winning,and if you observed or not Virat after winning was all to himself,when he was walking towards the pavilion with his bat raised after victory ,the team work was not reflecting as M S Dhoni he forgotten , he was also walking alongside and his role was crucial too in bringing the yesterday victory ,he kept a big space between him and MS Dhoni while approaching the pavilion.

You may agree with me or not and these are my personal views on match and i don’t intend to hurt any player sentiments ,but see the match again and i think you might be also of the same view.