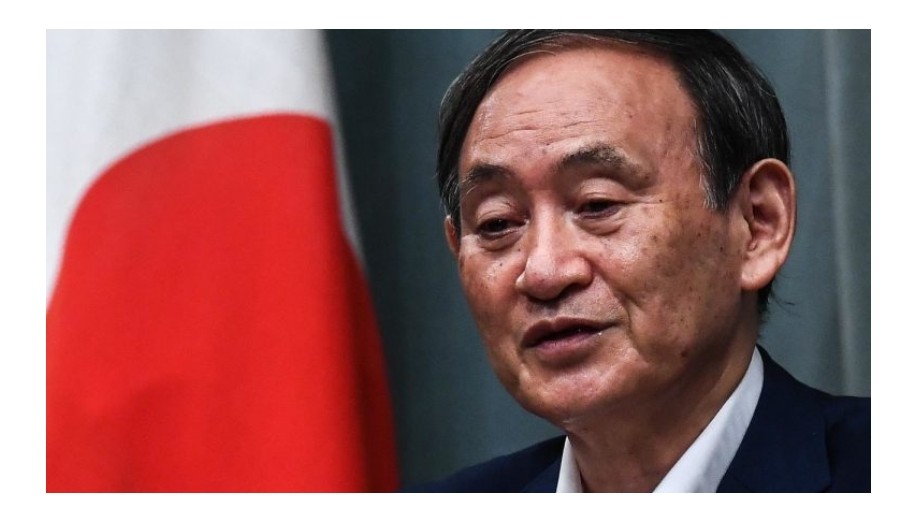 Japan’s Chief Cabinet Secretary, Yoshihide Suga has been elected as the new Chief of country’s ruling, Liberal Democratic Party (LDP) and Prime Minister-designate of Japan. The 71-year-old will assume charge of the office from 16 September 2020.

Suga received maximum votes of 377 of the 534 valid votes in the Party election, held to pick a successor to Prime Minister Shinzo Abe, who announced in August 2020 that he would resign due to health problems.