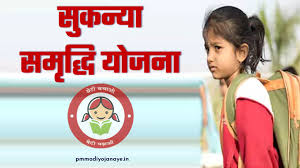 The Government has taken many effective steps taken for successful implementation of ‘Sukanya Samriddhi Yojana’ to ensure maximum benefits to girls. This was stated by Union Minister of State for Finance Shri Pankaj Chaudhary in a written reply to a question in Lok Sabha today.

The Minister further stated that the Sukanya Samriddhi Account (SSA) Scheme is being given due audio, video electronic and print media publicity. Campaigns to open accounts are also launched from time to time for information of the public by Department  of Posts (DoP), the Minster added.

Giving more details, the Minister stated that the campaign run by DoP is given below: