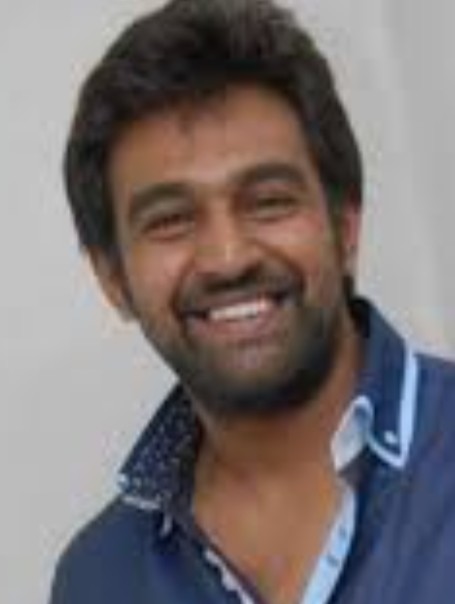 New Delhi: Kannada star Chiranjeevi Sarja died at a hospital in Bengaluru on Sunday at the age of 39. He died due to cardiac arrest, as reported by PTI. According to PTI, the actor complained of restlessness following which he was rushed to a private hospital where he died, his family members said. Mourning his death, south star Allu Sirish wrote on Twitter: “Shocked at the sudden demise of Kannada actor Chiranjeevi Sarja. He’s just 39 years old. My condolences to the Sarja family. Rest in peace, Chiru.”