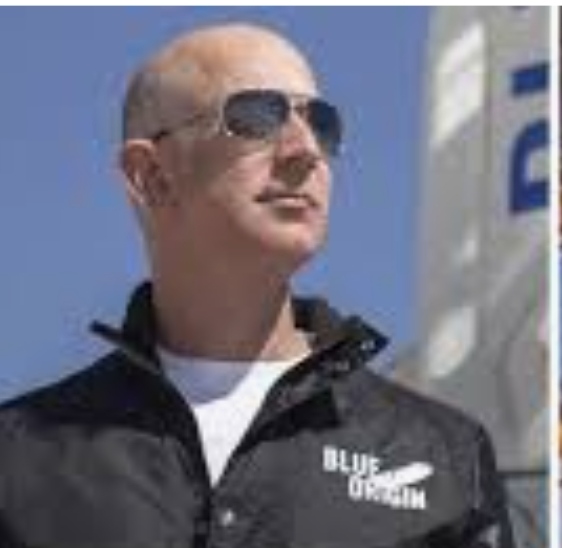 75,000 people have signed a petition on Change.org to stop the world’s richest person & Amazon CEO Jeff Bezos from returning to Earth from space. The petition says, “Billionaires should not exist…on Earth, or in space, but should they decide the latter they should stay there.” Earlier this month, Bezos announced he’ll travel to space on July 20 reported TheQuint.