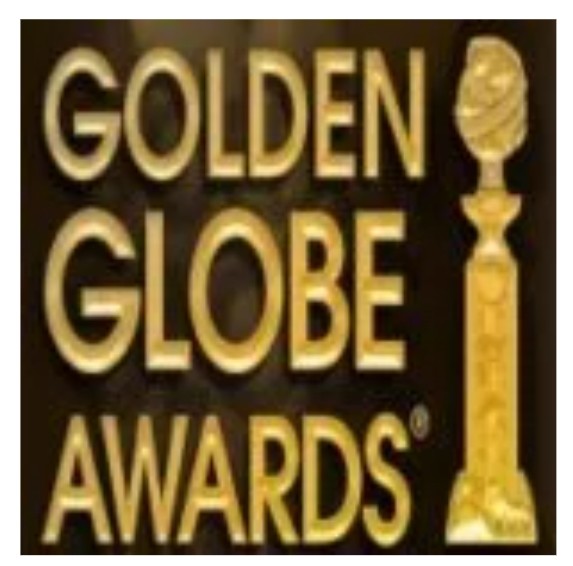 The 78th Golden Globe Awards ceremony recently took place in a virtual as well as in offline format on February 28, 2021. The award ceremony was filmed from Los Angeles and New York City.

The award ceremony was co-hosted by Amy Poehler and Tina Fey consequently for the fourth time. All the winning stars accepted their awards in the virtual mode. They also delivered their acceptance speeches virtually.

The Golden Globe Awards for the year 2021 were the first major televised awards amid the ongoing Covid-19 pandemic. The ceremony also got postponed from its usual date in January.

Who are the winners?

This year Netflix had received the most nominations with the total count at 42. Out of these, 22 nominations were in film categories including the Best Picture (Drama) nominations. The Netflix film called “Mank” and “The Trial of the Chicago 7” were nominated for the Best Picture (Drama) Nominations. 20 Netflix shows were nominated in the Television categories that was dominated by the show like “The Crown” and “Schitt’s Creek.”

The award for the best Motion Picture-Drama award went to Nomadland while the Best Director award went to the director of Nomadland, Chloe Zhao. She became the second woman ever to win this award after Barbra Streisand won in the year 1984.

The award for the best action in Motion picture was won by the Late American actor Chadwick Boseman for his portrayal of Levee Green in the motion picture called ‘Ma Rainey’s Black Bottom’.