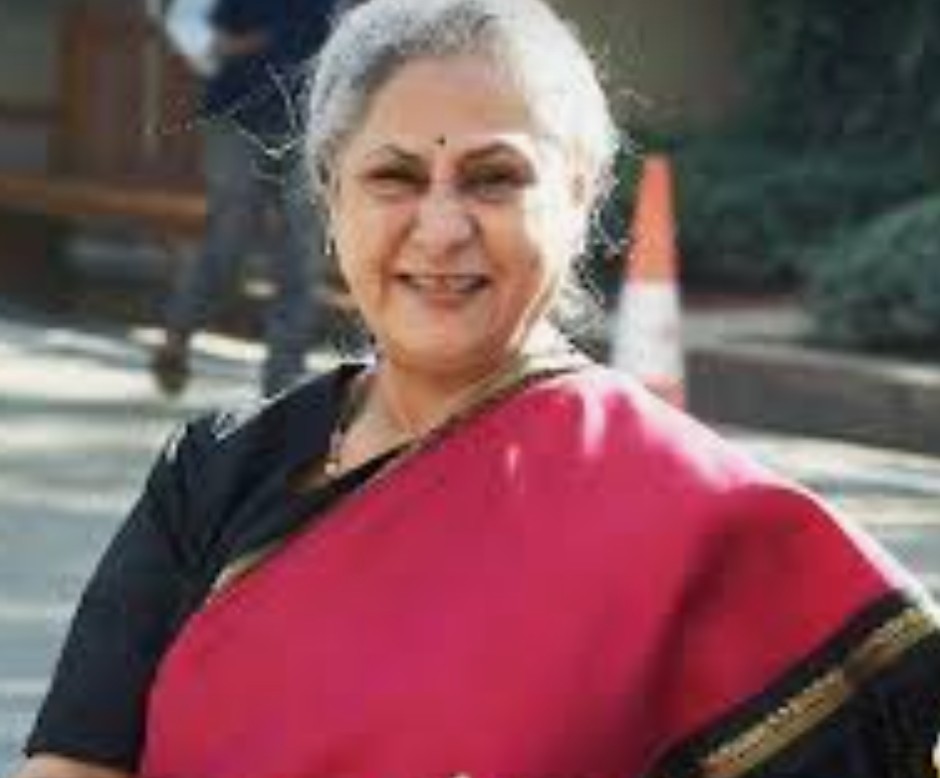 Jaya Bachchan is all set to make her digital debut after Abhishek Bachchan and Amitabh Bachchan . Yes, you read that right! If reports are to be believed, Jaya Bachchan will be marking her OTT debut with the web series tentatively titled ‘Sadabahar’. Reportedly, she will be seen playing a powerful character in Endemol Shine India’s upcoming project.

According to reports, the veteran actor had started shooting for the upcoming web series in February. She kept shooting for the show, however, the shoot of the show came to a halt after the second wave of Coronavirus pandemic hit India and the Maharashtra government imposed a full-fledged lockdown in mid-April. Now that things are slowly getting better and the government has allowed production houses to resume work, the team of Sadabahar has also onresumed shooting for the show reported spotboye.com