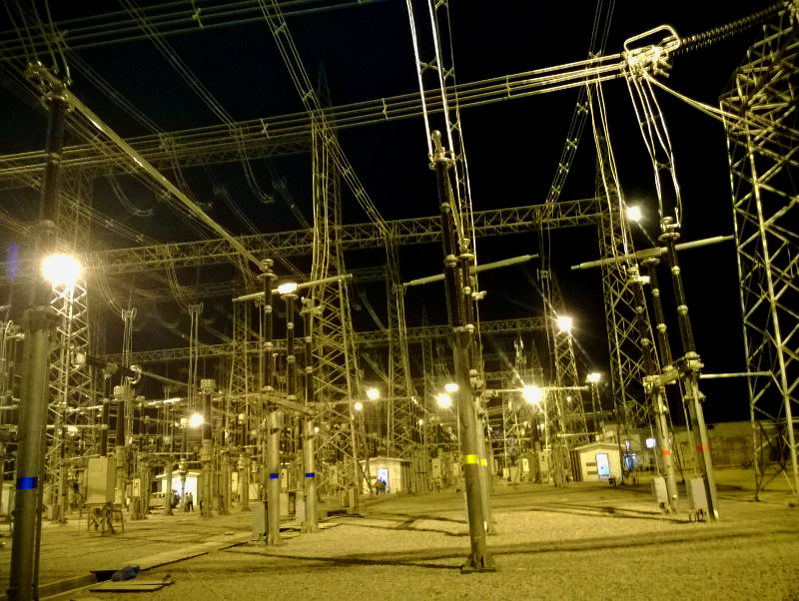 New Delhi, February 11: Outbidding competitors in an open global tender, Bharat Heavy Electricals Limited (BHEL) has won a major order for the supply of two 800 MW Steam Generators (Boilers) with supercritical parameters. With this, the company has once again demonstrated its International competitiveness.

Valued at nearly Rs.3,500 Crore, the contract has been placed on BHEL by NTPC Limited, for setting up the 2×800 MW Steam Generator (SG) island package at ‘Telangana Super Thermal Power Project (TnSTPP)’.

The project is located within NTPC’s existing Ramagundam Power Station in Karimnagar district of Telangana. The power generated from this plant will contribute substantially to meet the demand for power aimed at providing an impetus to the development of the state.

BHEL’s scope of work involves design, engineering, manufacture, supply, construction, erection, testing & commissioning and civil works for the Steam Generator island package. The key equipment for the contract will be manufactured at BHEL’s Trichy, Ranipet, Hyderabad, Jhansi and Bengaluru plants and the company’s Power Sector division shall be responsible for civil works and erection/ commissioning of the equipment.

BHEL has a long-standing partnership with NTPC and has supplied over 30,000 MW of the coal-based power plants of NTPC and its JVs, that account for around 80% of NTPC’s coal-based installed capacity. This also includes 2 supercritical units of 660 MW each, which have been commissioned at Barh. In addition, close to 8,000 MW sets of NTPC and its JVs are under various stages of execution by BHEL including 14 supercritical Steam Generators and 7 supercritical Steam Turbine Generators.

Out of the supercritical sets contracted so far, 6 Steam Generators and 4 Steam Turbine Generators have already achieved capacity addition.

BHEL’s contribution of nearly two-thirds of the total power generated in the country is testimony to the superlative performance of BHEL’s equipment. BHEL has been committed to the nation’s power development programme and has established the capability to deliver power plant equipment of 20,000 MW per annum to fully meet India’s demand for power generating equipment.

BHEL along with NTPC and IGCAR has formed a national consortium for indigenous development and commissioning of 800 MW Advanced Ultra Super Critical (AUSC) Power Plant in India under the National Mission on Clean Coal (Carbon) Technologies.