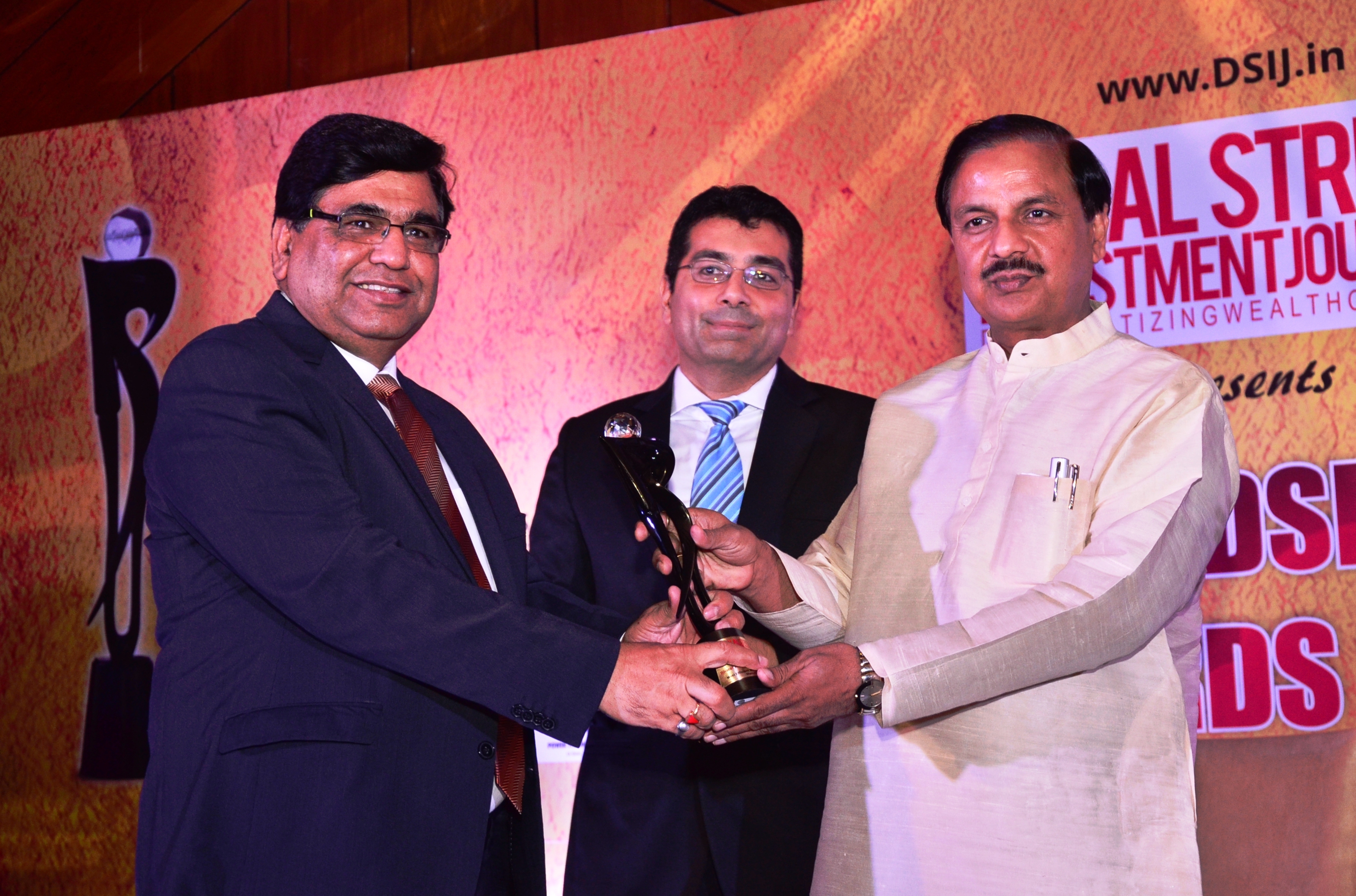 BHEL wins DSIJ Award 2015 for the Most Efficient Maharatna PSU

For its superlative performance in fiscal 2014-15, Maharatna company Bharat Heavy Electricals Limited (BHEL) has been awarded the DSIJ Award 2015 for the Most Efficient Maharatna PSU. The award was received by Mr. Atul Sobti, Chairman & Managing Director, BHEL from Mr. Mahesh Sharma, Hon’ble Minister of State for Tourism & Culture (I/C) and Civil Aviation. Significantly, BHEL has been conferred this award for the seventh successive year and has been winning this prestigious award since its inception.