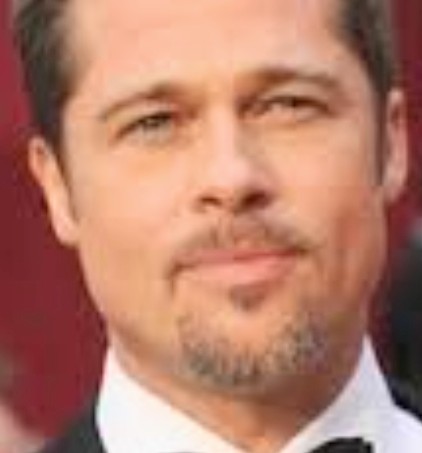 Brad Pitt has been granted joint custody of his children with his ex-wife Angelina Jolie after a private judge that the two actors hired to oversee their divorce sided with him. Pitt and Jolie are parents to 17-year-old Pax, 16-year-old Zahara, 14-year-old Shiloh and 12-year-old twins Vivienne and Knox. Their oldest, 19-year-old Maddox, is not subject to the custody decision reported pinkvilla.com