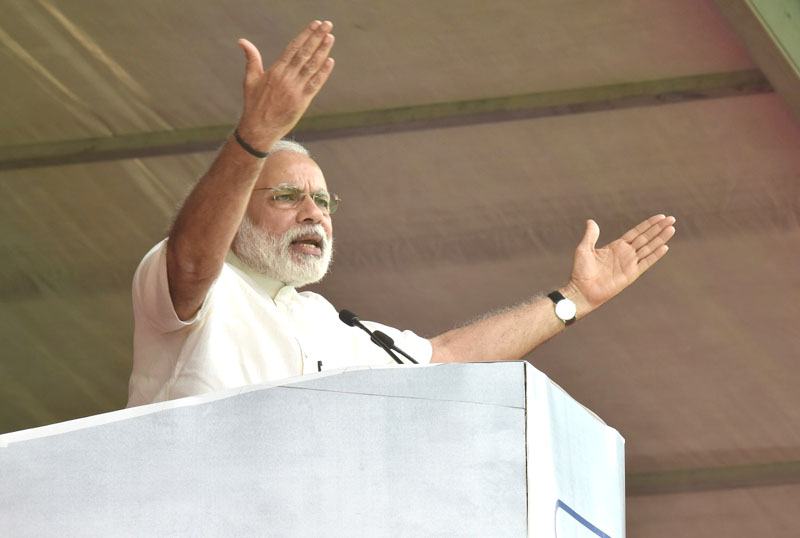 Govt of India has accepted the request of States/UTs for more time for completion of houses.

Financial assistance is being provided for the construction of 122.69 lakh sanctioned houses under the scheme

The Union Cabinet, chaired by the Prime Minister Shri Narendra Modi, today has approved the proposal of Ministry of Housing and Urban Affairs (MoHUA) for continuation of Pradhan Mantri Awas Yojana-Urban (PMAY-U) up to 31stDecember 2024 wherein financial assistance is to be provided for the completion of already sanctioned 122.69 lakh houses till 31stMarch 2022.

PMAY-U: Housing for All is one of the major flagship programmes being implemented by Government of India to provide all weather pucca houses to all eligible beneficiaries in the urban areas of the country through States/UTs/Central Nodal Agencies. The scheme covers the entire urban area of the country, i.e., all statutory towns as per Census 2011 and towns notified subsequently, including Notified Planning/ Development Areas. The scheme is being implemented through four verticals: Beneficiary Led Construction/ Enhancement (BLC), Affordable Housing in Partnership (AHP), In-situ Slum Redevelopment (ISSR) and Credit Linked Subsidy Scheme (CLSS). While Govt of India provides financial assistance, State Govt/UTs implement the scheme including selection of beneficiaries.

During the period of 2004-2014, 8.04 lakh houses were completed under Urban Housing Scheme. Under the Modi Govt, the issue of providing houses to all eligible Urban dwellers in saturation mode was brought into focus and the scheme of PMAY-Urban was conceptualised. In 2017, the original projected demand was 100 lakh houses. Against this original projected demand, 102 lakh houses have been grounded/under construction. Further, out of these 62 lakh houses have been completed. Out of the total sanctioned 123 lakh houses, the proposals of 40 lakh houses were received late (during last 2 years of scheme) from the States/UTs which require another two years to complete them. Therefore, based on the requests from the States/UTs, Union Cabinet decided to extend the implementation period of PMAY-U till 31.12.2024.

The continuation of the scheme based on the request of States/UTs upto 31st December 2024 will help in completion of already sanctioned houses under BLC, AHP & ISSR verticals.