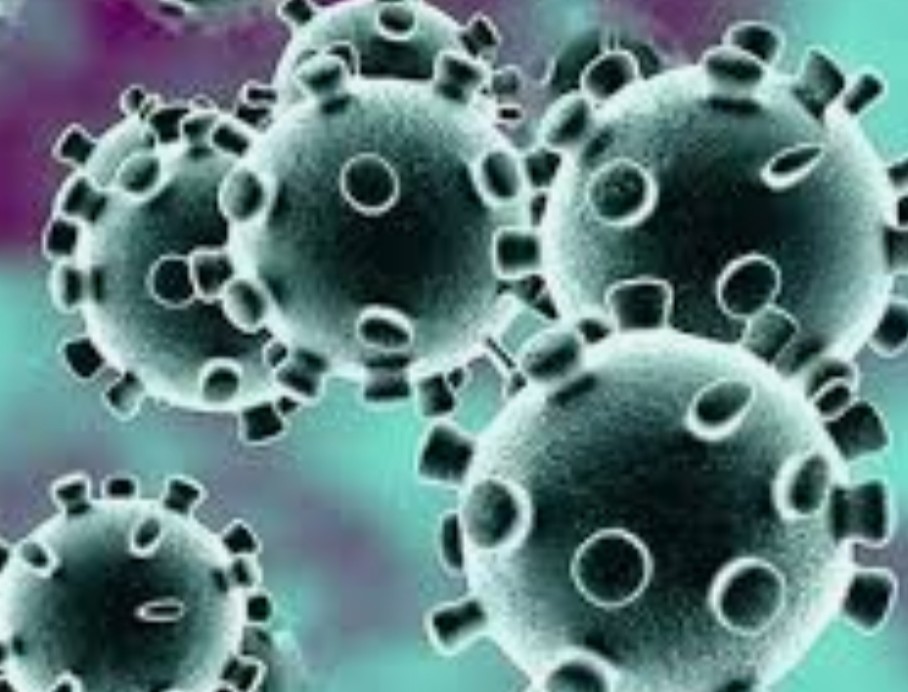 (views expressed are solely of the author,author is a Jyotish Acharya degree holder from BVB,New Delhi)

“Disease which can embrace anybody without racism

Disease which separates individuals from their beloved ones

Disease that restricts everybody to touch anything

Curse which has no age bar- innocent child, oldies, energetic younger lot all are affected alike

Shadow planets involved- Rahu and Ketu.
Significance of Jupiter, Mars and Saturn. Jupiter is considered as the planet for growth , expansion, protection , general well being , institutional wealth ( national assets , stock markets ). It expands the results of the house or sign where it is placed. On the other hand Saturn is planet which is significator of controlling excessive growth or speed. These two planets come together once every 20 years and whenever this happens it is marked with financial instability for about 2 years. This trend has been noticed in 1920, 1940, 1960 , 1980 and 2000. If trend continues then this is bound to occur in 2020 as well. In addition the Jupiter-Saturn combination when further combines with Ketu becomes more deadly and becomes cause of epidemics and disease spread.

In transit when Saturn aspects or conjuncts with Rahu/Ketu in natal chart, it results in epidemic and infectious disease in the country and if their degree of conjunction is close then it causes mass deaths.

In Mundane Astrology Mars is the significator of unnatural and violent deaths, mass murders and mass tragedies. When it conjoins with Saturn or Rahu, it results in earthquakes, epidemics, terrorism etc.

Significance of Rahu/Ketu. Rahu and Ketu the shadow planet are regarded as malefic planets among all other planets. They represent violence, disasters, wars or war like situations, deaths due to suffocation, wide spread of diseases, epidemics, mass deaths etc. In fact as per Mundane Astrology, both Rahu and Ketu are karka for epidemics and spread of infectious diseases.

When Rahu/Ketu combine with other malefic planets like Mars/Saturn, then these cause wars or war like situations.

Historical Experiences. It is a known fact in Mundane Astrology that heavy planets when conjunct result in some major events to occur which bring about an important turning point in the history of a Nation. Following events further substantiate this fact.

(a) Jan 1918 to Dec 1920 Spanish Flu. Spanish Flu (January 1918 – December 1920 ) is the last recorded global pandemic, which caused mass deaths worldwide and in addition caused major losses on the global economy front. India under the British rule that time was also badly affected with many deaths across the country.

In Jan 1918 Ketu was in Ardra nakshatra and Rahu was in Mula nakshatra and continued until Dec 1920. Also, Ketu the karka for disease & disruptions is placed in Gemini sign with Saturn and Jupiter surrounding it on both sides, this placement signifies contagious and respiratory nature of the killer disease affecting global population and India.

(b) 1962 Chinese Aggression. On 5th Feb 1962, Mars (9 degrees) and Saturn (10 degrees) were in Capricorn and Sun eclipse took place. This was indicative of an approaching disaster. And rightly so, China abruptly launched an offensive over India. Moreover, when China’s aggression over Indian territory took place in Oct 1962, that time Saturn & Ketu were in Capricorn, and Mars & Rahu were in Cancer in the Indian transit chart, hence were exactly opposite to each other on the heavily afflicted Cancer-Capricorn axis.

(c) Smallpox Epidemic in India in 1974. In 1974 India was hit by one of the worst epidemics of the modern times wherein the country saw approximately 15000 deaths mostly in the states of Bihar, Odisa and West Bengal between the period January to May 1974. During Jan 1974 Saturn was retrograde in Gemini at 6 degree and 32 minutes and was in close conjunction with Ketu which was also in Gemini at 5 degrees and 4 minutes. In addition Saturn was aspecting Ketu in natal chart by previous house Taurus.

(d) Operation Blue Star in Punjab. In India’s chart, on 5th June 1984, Saturn and Mars conjunction occurred within 1 degree in 6th house in Libra sign, where Jupiter is placed in the natal chart. This resulted in mass deaths.

(e) War Like Situation in Year 2002. In the Indian chart, in the year 2002, there was an affliction of Taurus-Scorpio and Cancer-Capricorn axis. This affliction is a significator of war like situation and would be a problematic affliction always when it occurs.

Occurrence of eclipse (Solar or Lunar) are considered to have great impact in the Mundane astrology. When consecutive eclipses occur within a fortnight, this causes vast devastation and mass deaths. Such eclipses occurred on 26 Dec 2019 (Solar eclipse) and 10 Jan 2020 (Lunar eclipse). And what followed this astronomical event has been witnessed by all.

At present Rahu is transiting in the second house in India’s natal chart and in this second house the natal Mars is placed (in Gemini). Moreover, Rahu has entered Ardra Nakshatra (from 27 Sept 2019 and stay till 22 April 2020). This transit is a significator of massive transformation of a nation and cause mass destruction. However, towards the end of this transit, when Sun is will go to its exaltation point on 13th April, there is a possibility of a bit of relief from the epidemic which may come in the form of development of some medicine or anti-viral vaccine.

During the time period from 8th Feb 2020 till 22 Mar 2020, Mars is with Ketu in Sagittarius in 8th house along with Jupiter. In Mundane astrology, 8th house is regarded as the house of destruction and hence, this transit has resulted in vast expansion and wide spread of corona virus.

In Mundane astrology when Mars conjoins with Saturn or Rahu, it causes epidemics, earthquakes, terrorism acts etc. On 22 March 2020, Mars enters Capricorn and conjoins with Saturn already transiting there and aspect by Rahu. This same combination is reflected in the ‘Sankata Rashi Chakra’ where Saturn-Mars are aspect by Rahu. Moreover, Saturn and Mars would be on the same degree on 31 March. This entire combination would translate into an epidemic.

On 30 March 2020, Jupiter would enter Capricorn, and this would slightly bring down the effect of the epidemic. From 1st April onwards there will be slight relief in the present situation.

This would further improve after 13th April when Sun will go into its exaltation sign i.e Aries with Rahu which is in last phase of Ardra Nakshatra (Rahu has entered Ardra Nakshatra from 27 Sept 2019 and stay till 22 April 2020. According to Mundane Astrology, Rahu while moving out from Ardra Nakshtra is capable of giving some reward) and this would come in affect in form of some medical breakthrough for curing COVID-19,A hence we can say that from 14th April to 22nd April 2020 will be the ‘period full of hope’.

On 30th June retrograde Jupiter enters Sagittarius where Ketu is already posited, here Jupiter is strong and it will expand ill effects of Ketu hence there will again be rise in this epidemic or some other serious medical issues which might be a fallout of this viral infection. However, these ill effects would subside and not last long and most likely by mid of Sept 2020, it will disappear.

Jyotish Archarya Manu Sisodia can be reached out at manusisodia76@gmail.com