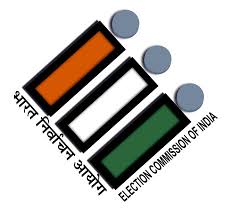 Chief Election Commissioner V.S. Sampath, on Monday, announced the election dates for the Delhi Legislative Assembly, which brings Model Code of Conduct into effect immediately in the Capital.

“We expect a heated political campaign in Delhi,” said Mr. Sampath, enumerating the schedule of the elections.

Delhi will go to polls on February 7,After a year of being under President’s Rule

The results for the elections will be announced on February 10. While nominations will begin on Wednesday, the last date for filing the nomination is January 21.