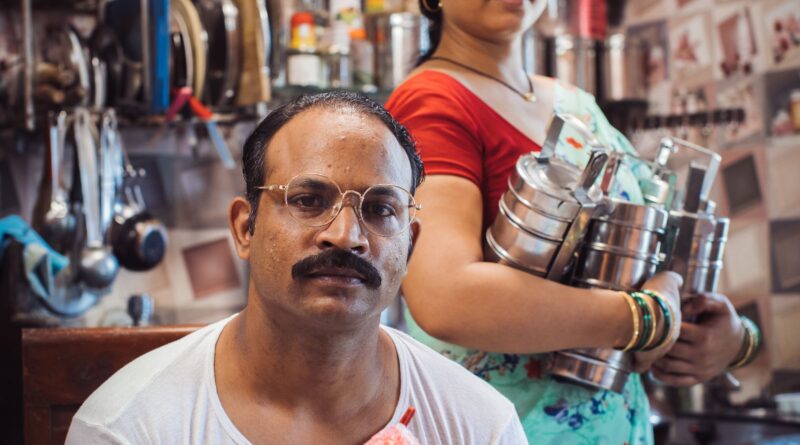 Director Sanjay Sure screens his film Bless You!

Sadanand Murkute, a Government clerk and his family is struggling to cope with today’s new normal. On one weekend, the Murkute family goes out for shopping and treats themselves with ice candies at a roadside vendor. While slurping the ice candy, Sadanand accidentally sneezes and the whole world comes to a grinding halt for him and a new drama begins. The story unfolds in a witty manner and ends on a happy note with a social message.

This hilarious story of real people in real times, demands a peculiar treatment. No makeup, no glamour, and real locations. The team has beautifully captured the suburbs of Mumbai to create a unique texture of storytelling. Anyone can relate to this realistic approach. A lot of attention is given to the detailing.

The Director, Sanjay Sure is a designer and a writer, with a vast experience in advertising and brand building. He has graduated with a gold medal from the prestigious Sir J. J. School of arts. He has bagged over a hundred awards nationally and internationally for various campaigns. Now pursuing his passion for making cinema in his own creative style.

The Cast included phenomenal actors such as Manish Kumar, Ankita Gussain, and Mohneesh Kalyan bagging the lead roles. All the actors are traditionally theater artists which makes their portrayal of the characters real and appealing. The crew too includes talented people such as the DOP of the film, Ameya Kadam, who is a gold medalist from Rachana Sansad and has specialized in street photography which helps the overall look of the film by giving it a more natural and esthetic feel.