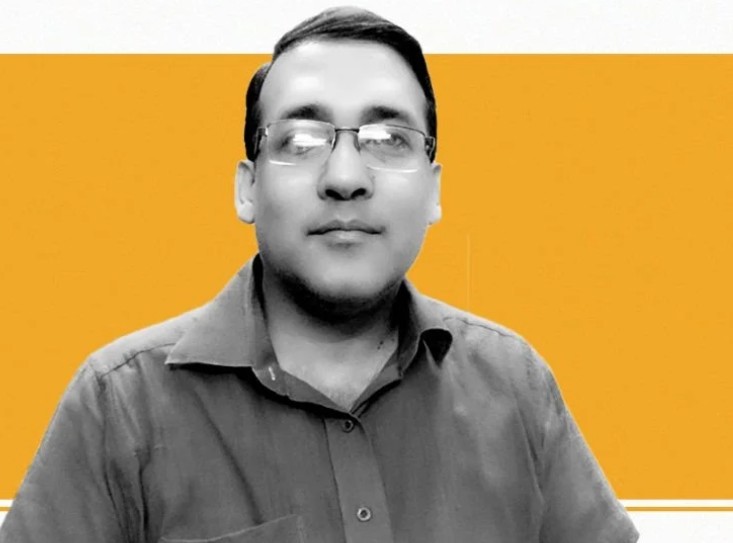 Fuad Halim, a 49-year-old medical doctor who runs a small standalone dialysis unit near Park Street, south Kolkata, under the aegis of Kolkata Swasthya Sankalp, an NGO which he runs with 60 of his friends and relatives. Faud Halim is a Communist Party of India (Marxist) leader in West Bengal and is earning praise for providing dialysis to patients dependent on it, charging just Rs 50 per procedure.

So far, Halim’s team of three doctors and four technicians has performed 2,190 procedures since the lockdown began. And what’s more, at a time when hospitals are allegedly turning away patients fearing Covid infections, Halim’s unit is taking in all patients, Covid-positive or negative, with just one caveat — after dialysis, a symptomatic patient has to be admitted to a government fever clinic for tests.

Fuad Halim is the son of Hashim Abdul Halim, who had served as speaker of the West Bengal assembly for 29 years from 1982 to 2011, when the 34-year Left Front rule came to an end at the hands of Mamata Banerjee and the Trinamool Congress.