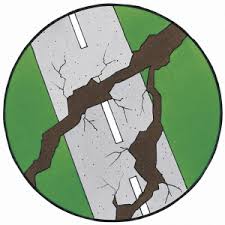 Jakarta, Dec 30  An earthquake measuring 6.6 on the Richter scale jolted East Nusa Tenggara of central Indonesia early Friday, but it was not potential for tsunami, the meteorology and geophysics agency said.

The epicentre, with a depth of 91 km under sea bed, is located 59 km southwest of Sumba Barat Daya, an official of the agency said.

Indonesia is prone to quakes as it lies on a vulnerable quake-hit zone called “the Pacific Ring of Fire”.