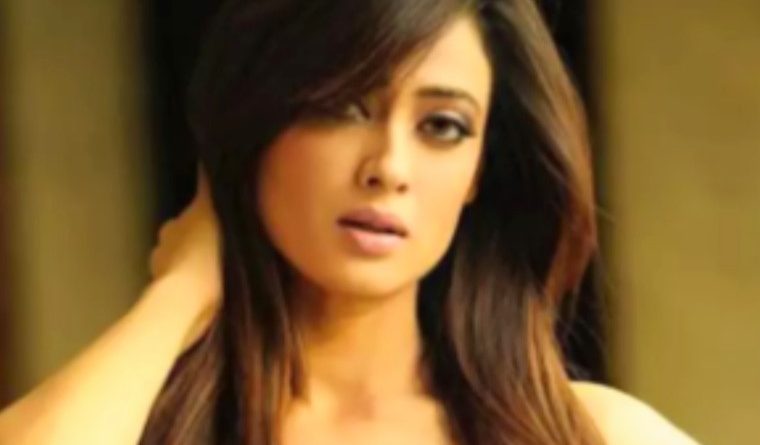 Shweta Tiwari,in a press conference in Bhopal had said, “Mere bra ki size bhagwan le rahe hai (God is taking the measurements for my bra).” The web series ‘Show Stopper’ is a show about fashion which stars Sourabh Raaj Jain in the role of a bra fitter. The actor is best known for playing the role of Lord Krishna in Mahabharat.

A video of Tiwari’s statement has gone viral on social media, in which she purportedly referred to God while speaking about her innerwear. Her co-actors were also present when she made the remark during an interaction with media persons.

“A case was registered against Shweta Tiwari early on Friday under IPC section 295 (A) (deliberate and malicious acts, intended to outrage religious feelings or any class by insulting its religion or religious beliefs),” the official of Shyamla Hills police station said.

The case was filed based on the complaint lodged by Sonu Prajapati, a local citizen. who alleged that the actor has hurt his religious sentiments through her comment.

Shweta Tiwari has apologised following the controversy over her ‘God is taking size of my bra’ remark. “When put in context, one will understand that the statement… was in context with [colleague] Sourabh Raj Jain’s popular role of a deity,” she said. “As…a staunch believer of ‘Bhagwan’ myself, there’s no way I’d intentionally or unintentionally….hurt sentiments by and large,” Shweta added.