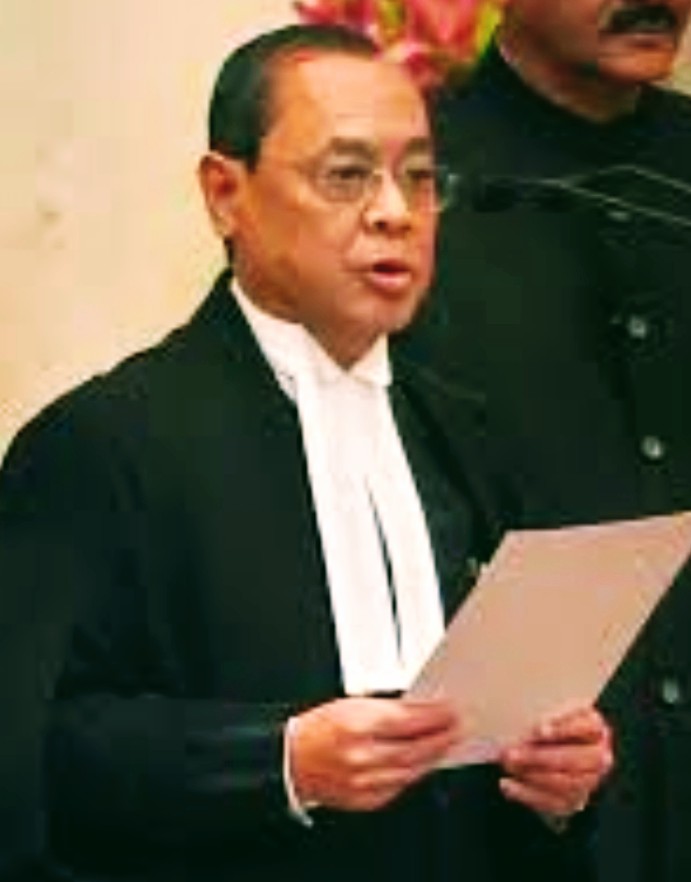 Former Chief Justice of India (CJI) Ranjan Gogoi took oath as a Member of the Rajya Sabha on Thursday. He was nominated to the Upper House by President Ram Nath Kovind.

He has been allotted seat number 131 in the House.

Members of Congress and the Bahujan Samaj Party (BSP) opposed Gogoi’s appointment and walked out of the Rajya Sabha. The Communist Party of India, DMK and MDMK also joined the protest.

Justice Gogoi was nominated on March 16, four months after his retirement in November 2019.

Justice Gogoi’s nomination to the Rajya Sabha has not found favour with retired Supreme Court judges like justices Madan Lokur, AK Patnaik and Kurian Joseph who have spoken out against it. But Gogoi has defended his nomination, saying that he accepted the offer

because of his conviction that the legislature
and judiciary must work together for nation building.