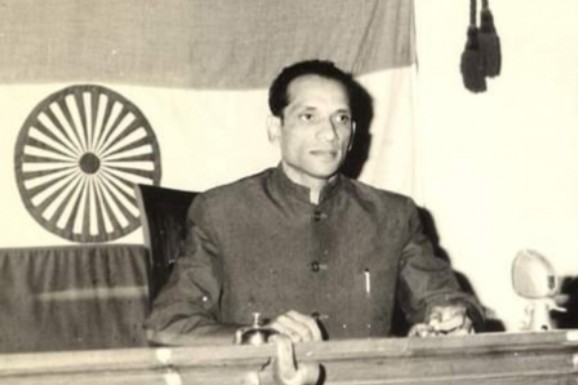 Former Goa minister, Achyut Kashinath Sinai Usgaonkar passed away. He was represented Pale constituency in the then Goa, Daman and Diu legislative assembly. He was one of the leader of Maharashtrawadi Gomantak Party (MGP), the most established local outfit in Goa. He served as cabinet minister from August 13, 1977, to April 27, 1979, in the then Shashikala Kakodkar government of Goa, Daman and Diu.