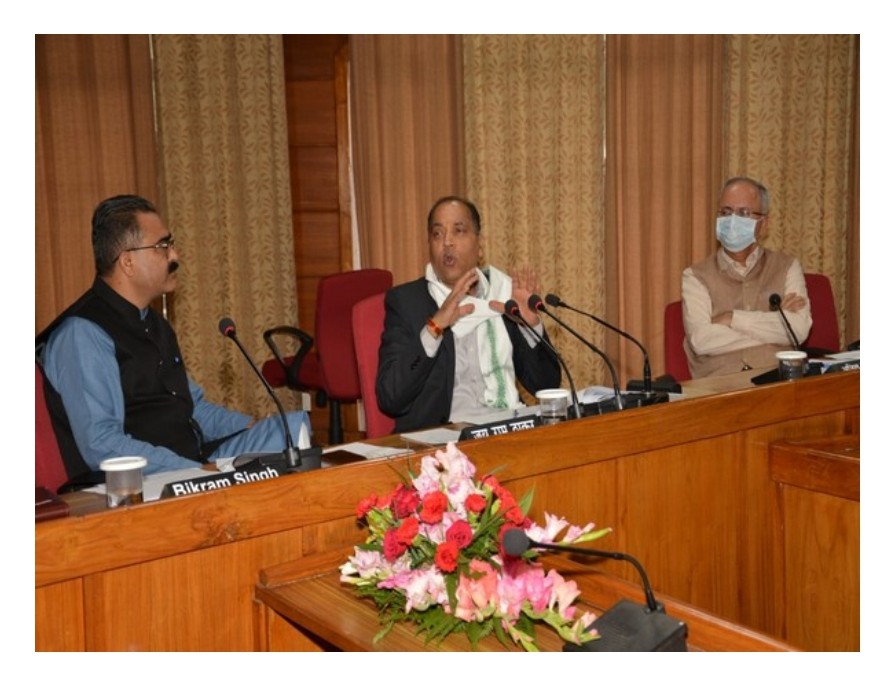 Chief Minister Jai Ram Thakur has announced that the Himachal Pradesh has become the first state in India where 100% households have LPG gas connections. The feat was achieved by the state with the help of ‘Himachal Grihini Suvidha Yojana’ with the help of which the state government covered the left out families in the state, who were not covered under the Central government’s Pradhan Mantri Ujjwala Yojana.

According to the Himachal Pradesh government, about 1.36 lakh families of the state have been benefitted under the Pradhan Mantri Ujjwala Yojna while the remaining 2,76,243 families in the state were provided free gas connections under the Himachal Grihini Suvidha Yojana.