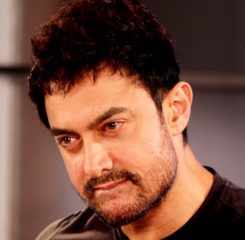 “If have hurt anyone by any means, I regret it.” Aamir added, “I don’t want to hurt anyone. If someone doesn’t want to watch the film, I’d respect their sentiment.” said Aamir Khan Speaking on the controversy around his upcoming film ‘Laal Singh Chaddha’ and calls on social media to boycott it.