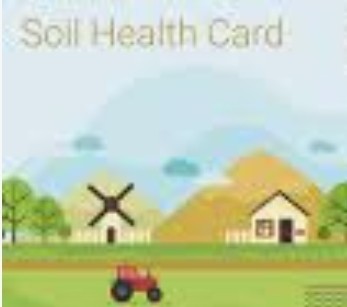 Soil Health Card Scheme have been implemented in 32 States and UTs. The ranking of the States/UTs as per percentage of farmers covered is as follows:

National Productivity Council (NPC) carried out a study on ‘Soil Testing Infrastructure for Faster Delivery of Soil Health Card in India’ (February, 2017). The study was conducted in 76 districts in 19 States covering 170 soil testing labs and 1700 farmers. It was found that: –

MANAGE, Hyderabad carried out Impact study on Soil Health Card scheme (November, 2017) covering 3184 farmers in 199 villages of 16 states. It was found that overall, paddy farmers reduced use of urea by 9%, DAP/SSP by 7%, but increased use of Potassium by 20%. This is a healthy sign of moving towards balanced use of fertilizers. It showed a decline in costs per acre by about 4 to 10 percent.

This information was given in a written reply by the Union Minister of Agriculture and Farmers Welfare Shri Narendra Singh Tomar in Rajya Sabha today.