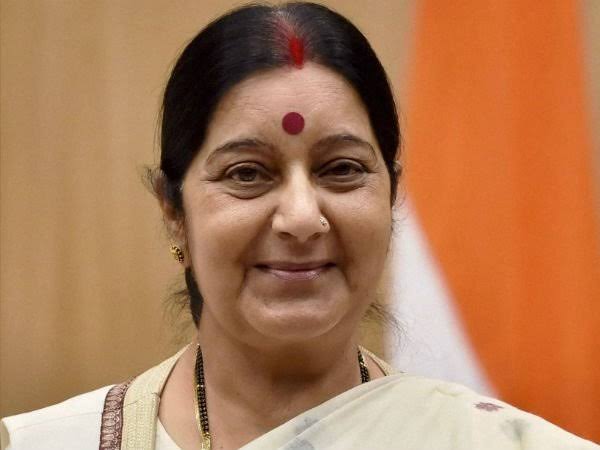 New Delhi, Dec 24 External Affairs Minister Sushma Swaraj on Monday expressed grief over the loss of life and damage caused by a tsunami that hit the coast Sunda Strait in Indonesia killing 281 people.

“My deepest condolences to the families of victims who lost their lives in the Tsunami… Our prayers are with them as we stand by our Indonesian brothers in this hour of grief,” she tweeted.

On Saturday, giant waves crashed into coastal towns on the islands of Sumatra and Java, killing at least 281 people and injuring 1,016.

It is thought that volcanic activity set off undersea landslides which in turn generated the killer waves. Saturday’s tsunami struck without a warning.

Prime Minister Narendra Modi on Sunday expressed his grief at the huge calamity. “Saddened by the loss of lives and destruction in Indonesia caused by the Tsunami after the eruption of a volcano.

“Condolences to the bereaved families and wishing the injured an early recovery. India is ready to assist our maritime neighbour and friend in relief work,” he tweeted last evening.

Social media went viral with images of video shot from a charter plane that captured the magnitude of the volcanic event in the Sunda Strait, between Sumatra and Java.