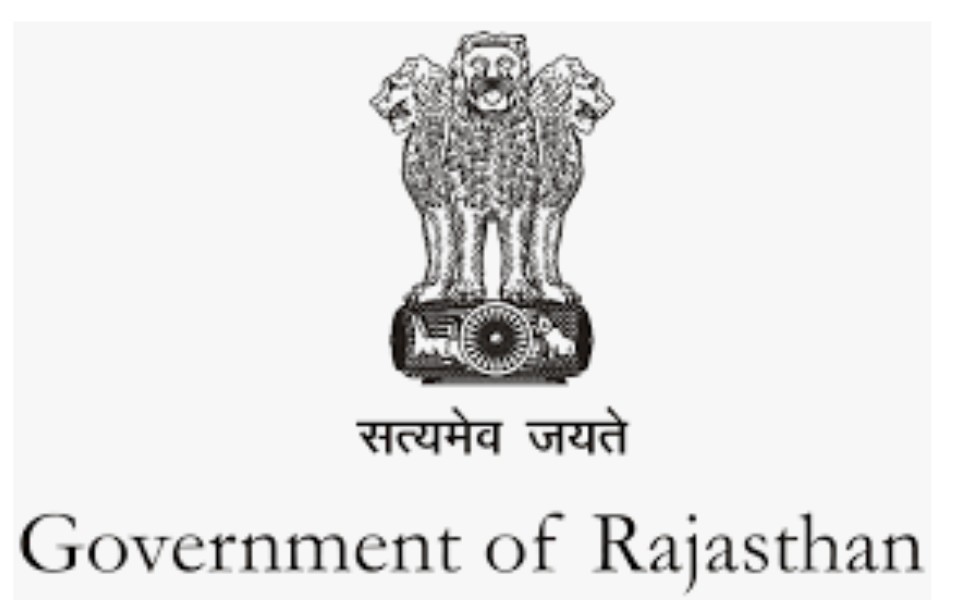 IPS officer Manish Agrawal, arrested by the Rajasthan Anti-Corruption Bureau on corruption charges, was suspended by the state government on Friday, an order stated.

The state department of personnel issued the order citing his police custody for more than 48 hours as the ground for the suspension.

Agrawal has been accused of demanding Rs 38 lakh from a highway construction company through some middleman while he was posted as the Dausa SP.

A 2010-batch IPS officer, Agrawal was posted at the State Disaster Response Force in Jaipur when he was arrested on Tuesday.