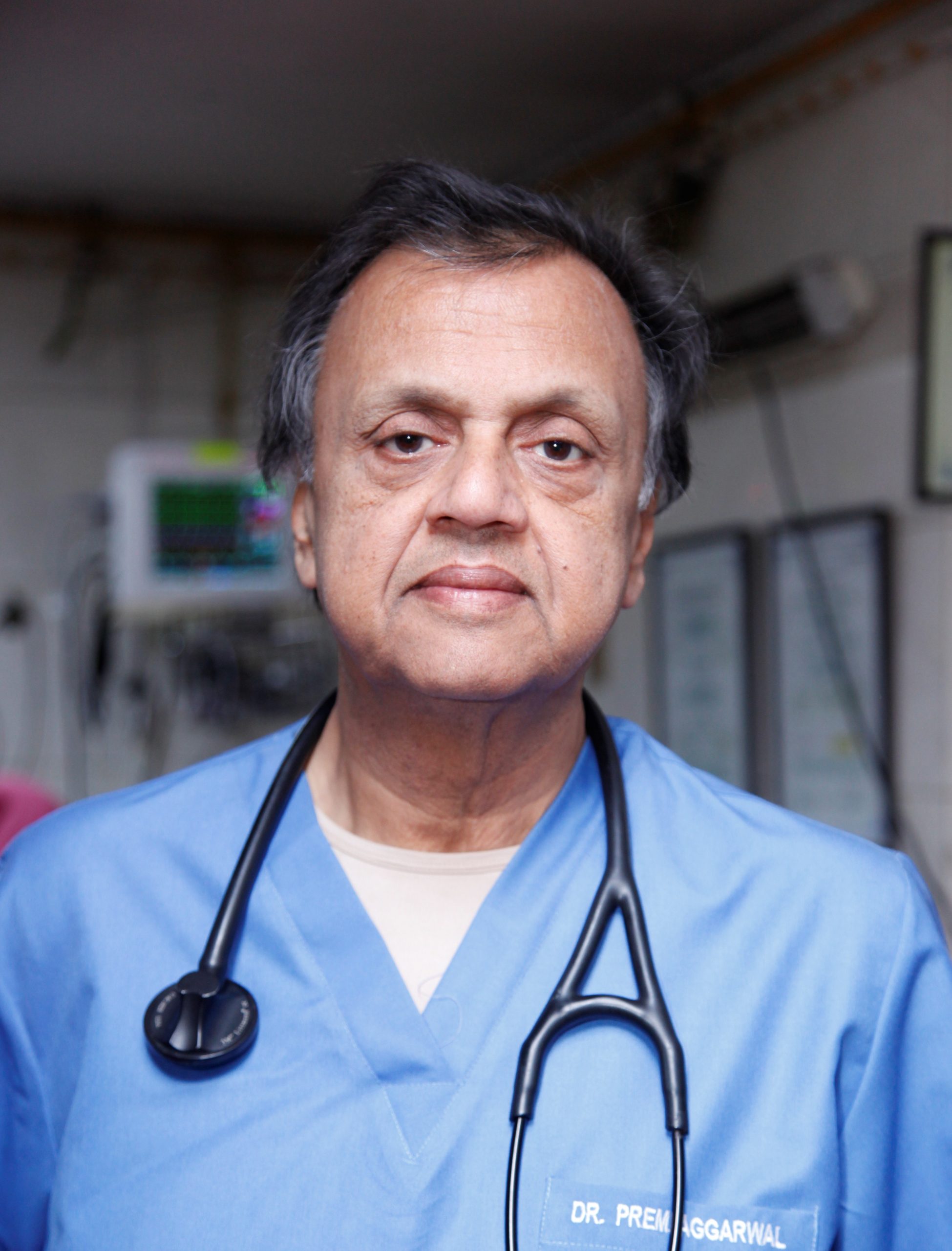 New Delhi: It was a bustling Sunday as Delhi doctors gathered in thousands of numbers at the Indian Agricultural Research Institute, Pusa Road, New Delhi to vote and elect their representatives to the Delhi Medical Council.

This time’s election which saw a record voting crossing 7,000 doctors, also saw a record number of 45 candidates contesting for 8 member panel of the council. The voting saw both large numbers of youngsters, who were voting for the first time, and the stalwarts of the medical profession standing together in queues that went an hour-long to exercise their democratic rights.

Concerns of Doctors protection as well as rising medical negligence cases were on the prime, with the doctors looking forward to constituting a council that is going to create an ethical environment for doctors to practice and provide them security, both physical and mental from the rising menaces of the profession.

The decision is now out and maximum votes have been bagged by Dr Harish Gupta and Dr Prem Aggarwal. Major chunks of votes have also gone to Dr Pankaj Solanki, Former FORDA President, the representative body of the government hospital RDAs, who was contesting the first time and is now going to be the youngest member of the council.

” It is evident with their voting participation and our interaction with them that doctors are concerned with about protection both against legal hassles, as well as the rising violence against that, is now seen both government and private hospitals alike. As was our motto of Team Suraksha, we are going to fight for doctors protection and ensure a safe and ethical environment for doctors in Delhi,” Dr Prem Aggarwal added