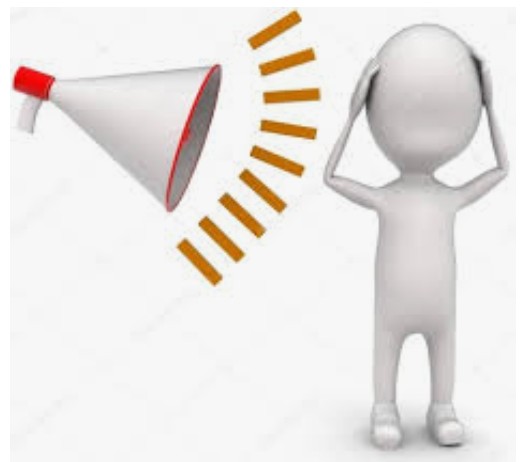 According to some reports people in Whitefield, Electronics City, HAL, HSR Layout and other areas posted on social media that they heard the noise at around 1.30 p.m. They termed it ‘loud boom and ‘thunderous noise. Some also complained about windows rattling.

An official of the Karnataka State Natural Disaster Monitoring Centre (KSNDMC) said, “The activity reported in Bengaluru is not due to an earthquake.

Seismometers did not capture any ground vibration as generally happens during a mild tremor. The activity is purely a loud unknown noise.More importantly, no ground vibration was observed and hence no record by the seismometers installed by KSNDMC,” he said.

The PRO of Hindustan Aeronautics Limited (HAL) maintained that the incident has nothing do with HAL tests.