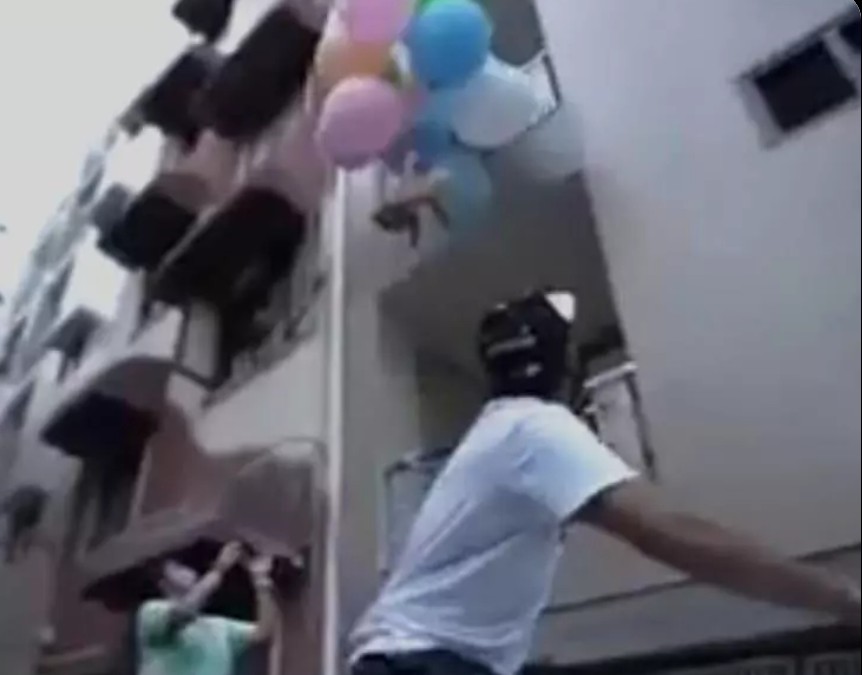 Mother of Delhi-based YouTuber Gaurav Sharma, who was arrested after he posted a video in which he made his pet dog “fly” after tying it to hydrogen balloons, was arrested in connection with the case, police said on Monday. “Geeta… was arrested a few days ago but [was] released later, as she was booked for a bailable offence,” an officer said reported indianexpress .