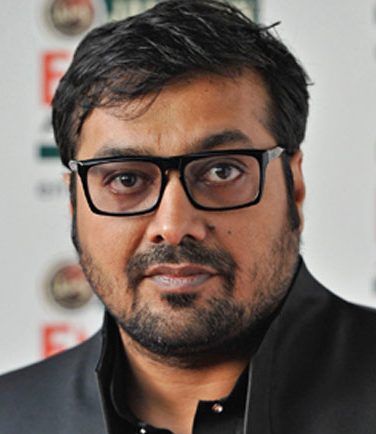 Wading into the row over ban on the release of films with Pakistani artistes due to tension between the two countries, filmmaker Anurag Kashyap on Sunday said when Indian filmmakers are being penalised, the Prime Minister should also apologise for his Lahore trip.

Cinema Owners Exhibitors Association of India (COEAI)’s decision has put a question mark on the release of Karan Johar’s “Ae Dil Hain Mushkil”, featuring Fawad Khan, by announcing no films with Pakistani actors will be screened in Maharashtra, Goa, Gujarat and Karnataka in the aftermath of Uri attack.

Mr. Kashyap (44), said that why should only filmmakers, who have completed shoot of their respective films, have to face the situation of a ban.

“@narendramodi Sir you haven’t yet said sorry for your trip to meet the Pakistani PM.. It was dec 25th. Same time KJo was shooting ADHM? Why?” Mr. Kashyap wrote on Twitter.

“@narendramodi why is it that we have to face it while you can be silent?”

Bringing into focus the money that the producers’ would lose when a film’s release is stalled, the “Bombay Velvet” helmer, said, “@narendramodi and you actually diverted your trip on our tax money, while the film shot then was on money on which someone here pays interest.”

“@narendramodi I am just trying to understand the situation because I am actually dumb and I don’t get it. Sorry if you feel offended..