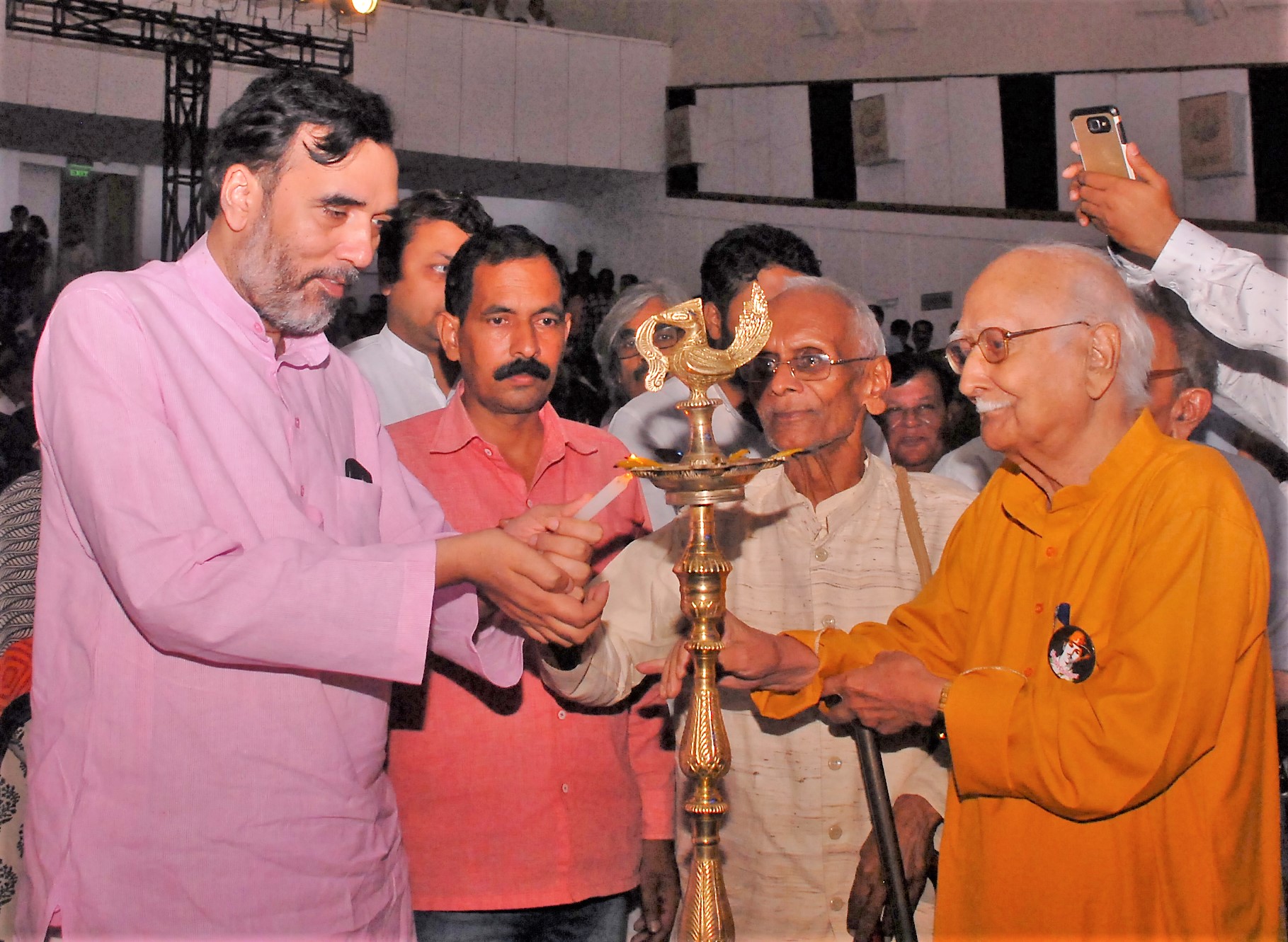 General Administrative Department, Government of NCT of Delhi organized a special event titled “Shaheed Utsav” to commemorate the sacrifices and struggle of Indian freedom fighters & pay tribute to our martyrs and honor freedom fighters on the occasion of the birth anniversary of Shaheed Bhagat Singh. The function was presided over by Delhi Labour and GAD Minister Shri Gopal Rai. The Patriotic Cultural function, Shaheed Utsav was held today at Mavlankar Hall, Constitution Club of India, Rafi Marg, New Delhi. The function was attended by large number of enthusiastic participants which included freedom fighters and families of the martyrs.

While lauding the contribution of the freedom fighters Shri Rai said, “Our youth must be familiarized with the sacrifices of Shaheed Bhagat Singh. He also highlighted the issues from the society, agriculture and history. “We have a lot to learn from Shaheed Bhagat Singh, because he always talked about equality, importance of education, languages and complete freedom.” said Shri Gopal Rai. The Shaheed Utsav is a unique and rare initiative in which heroes of our freedom struggle is being remembered.