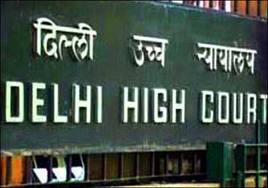 New Delhi, April 20  The Delhi High Court on Tuesday directed civic bodies to pay regular salaries to the sanitation workers on or before 7th of every month for smooth functioning of the corporations.

A division bench of Chief Justice G. Rohini and Justice Jayant Nath also asked municipal corporations to ensure that the salaries for the month of March be paid to all the sanitation workers within a week without fail.

The bench also said Delhi government shall ensure that the necessary funds are provided to the three civic bodies for payment of salaries to their employees.

Employees of the national capital’s three civic bodies – the north, south and east – were on strike for few days in January-February over the non-payment of salaries for the past few months. However, after the court’s intervention, unions agreed to call off the strike