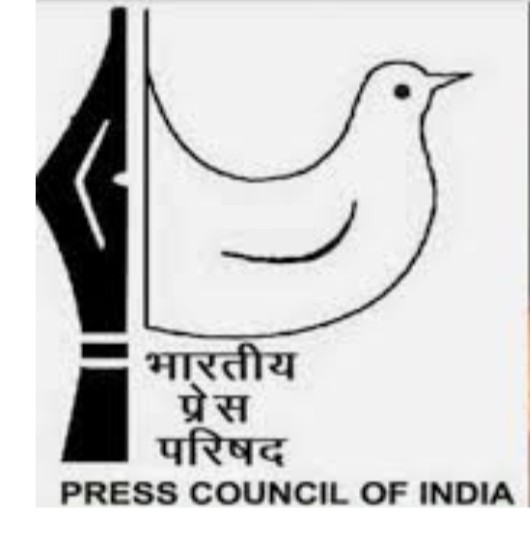 Mumbai: Claiming that the Telegraph newspaper “violated norms of journalistic conduct”, the Press Council of India has issued a showcause notice to its editor for a March 17 front page headline which read “Kovind, not Covid, did it”.

The press note issued on March 18 stated that the PCI chairperson Justice Chandramauli Kumar Prasad has “noted with concern the satirical use of the name of President Ram Nath Kovind in the headline for a story on former Chief Justice of India Ranjan Gogoi’s nomination to the Rajya Sabha.

The council, in its statement, has claimed that it is “prima facie of the opinion that satirical comments, ridiculing and denigrating the first citizen of the country is uncalled for and beyond the call of fair journalistic comment”.