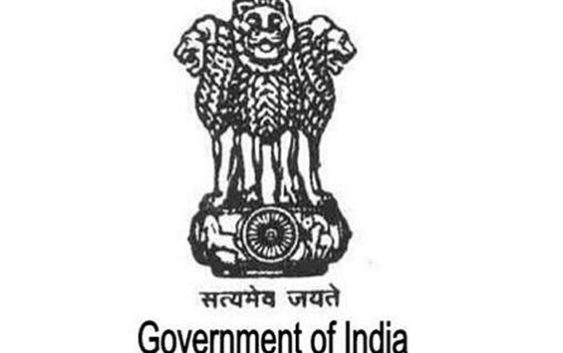 Startups and the entire innovation ecosystem are the engines of growth for any country. Recognizing this aspect, Government launched Startup India initiative on 16th January 2016 with an aim to build a stronger ecosystem for nurturing India’s startup culture that would further drive our economic growth, support entrepreneurship, and enable large-scale employment opportunities.

Furthermore, DPIIT has recognized startups which are spread across 56 diversified sectors. More than 4,500 Startups have been recognized in sectors relating to emerging technologies such as Internet of Things (IoT), robotics, artificial intelligence, analytics, etc. Sector-wise number of startups recognized, is as follows:

Sector wise number of recognized Startups as on 28th March 2022

The Government has also operationalized 26 Centres of Excellence (CoEs) in diverse areas of national interest for driving self- sufficiency and creating capabilities to capture new and emerging technology areas. These domain specific CoEs are being established pan India with the participation of the Central Government, Software Technology Parks of India (STPI), State Government(s), industry partnership and venture capital firms. These CoEs act as important enablers to promote innovation in emerging technologies.

This information was given by the Minister of State in the Ministry of Commerce and Industry, Shri Som Parkash, in a written reply in the Lok Sabha today.