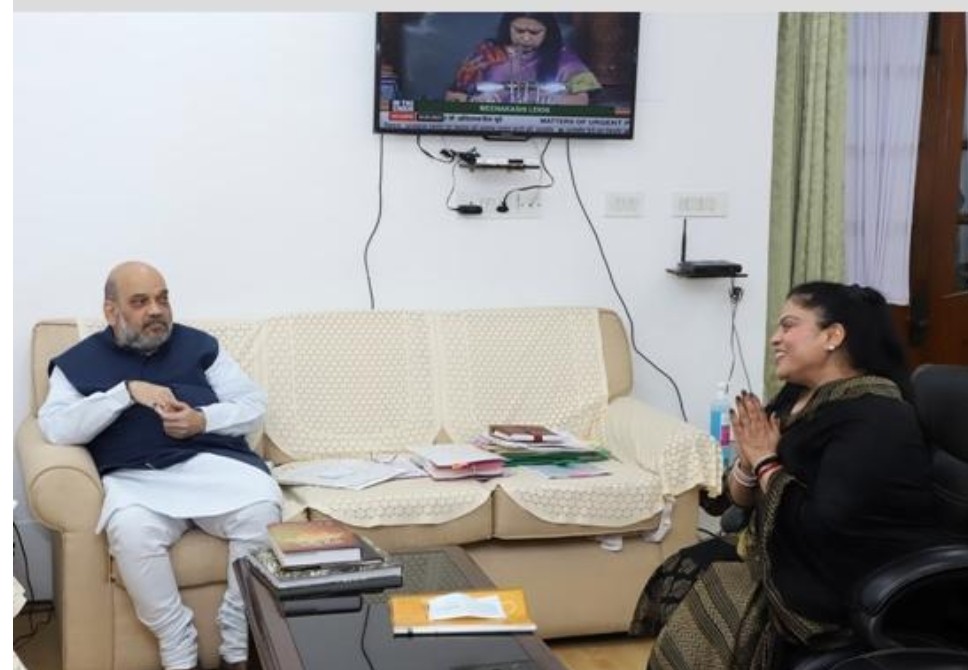 Informing about the meeting, Gulati said that she raised the matter of Nodeep with Home Minister and informed in detail about the entire incident. She also urged the Union Minister to protect the democratic right of Nodeep Kaur reported babushahi.com

On the occasion, Chairperson also stressed on the issue related to NRI grooms who deceived Indian girls on the name of marriage and appealed to enact a new law in this regard.

Union Minister has assured to early resolution of these matters