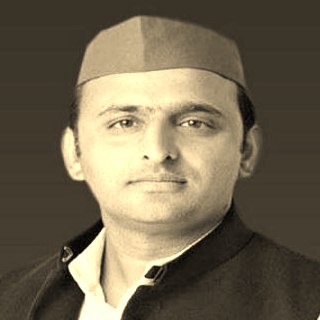 LUCKNOW: Akhilesh Yadav  Uttar Pradesh chief minister has asked the Centre to order a CBI inquiry into the killing of a DSP in Pratapgarh.

The chief minister has also announced compensation of Rs 50 lakh for a family of slain police officer and government jobs for two members of his family.

Earlier, controversial MLA Raghuraj Pratap Singh alias Raja Bhaiya, who resigned from UP Cabinet over the killing of a DSP in Pratapgarh, today demanded a CBI probe into the incident, saying he had no reason to harm the officer and would have easily got him transferred if he had a problem