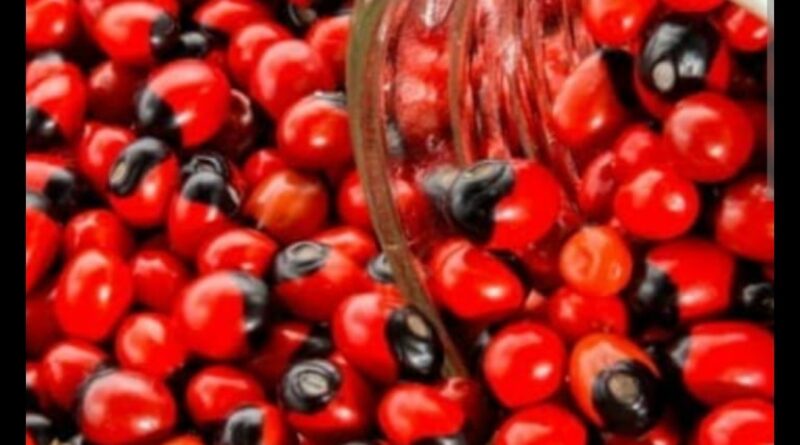 Department of Paediatric Emergency & Critical Care, Sir Ganga Ram Hospital received a seven years old male child RK from District Bhind, Madhya Pradesh on 31st October, 2022 in a critical condition. At the time of arrival in Emergency, the child was showing symptoms of poisoning including bloody diarrhoea, swelling in the brain and shock.

According to Dr Dhiren Gupta, Senior Consultant, Department of Paediatric Emergency and Critical Care, “When we received the child, I was surprised to find that the child was poisoned by poison called Abrin which is released by seeds of a plant called Abrus Precatorius also known as Ratti or Gunchi in India. This particular toxin or poison is as dangerous and fatal as a snake venom and carries a high fatality rate if not treated on time. The child was un-conscious, delirious (irritable), suffering from encephalopathy (swelling in the brain) & unstable vitals (high pulse rate with shock). The challenge before us was that the child presented to us after 24 hours of ingestion and lost the golden hour and unavailability of definitive antidote.
Dr Dhiren further added, “In these kind of poisoning, the ideal treatment is complete cleaning of stomach levage within 2 hours of ingestion and Charcoal Therapy.”

Since there is no antidote which exists for poison Abrin, the most important factor is avoiding Abrin exposure. If exposure cannot be avoided, then immediately Abrin should be taken out of the body as quickly as possible. In the hospital, Abrin poisoning is treated by by giving victims supportive medical care to minimize the effects of the poisoning. The types of supportive medical care depends on several factors, such as the route by which victim was poisoned (that is, whether poisoning was by breathing in, swallowing, skin or eye exposure). Care should include helping victims breathe, giving them intravenous fluids (fluids given through a needle inserted into a vein), giving medications to treat conditions such as seizures and low blood pressure, administering activated charcoal (if Abrin was recently swallowed), and washing out their eyes and stomach.
We did the same and the child was saved. He was discharged in stable condition after fourth day of admission.

The toxin, abrin is a poison which is like viper snake venom. Abrin causes illness by getting inside the cells of a person’s body and preventing the cells from making the protein they need. Without the protein, the cells die. Eventually, this harms the whole body and death occurs.