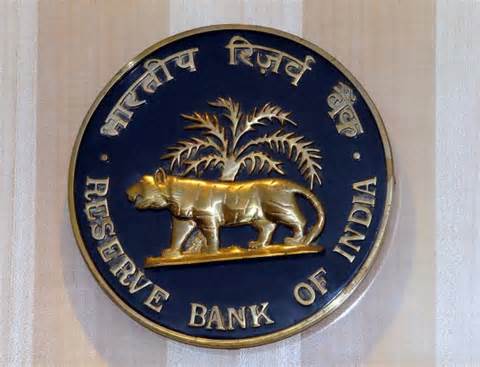 The Reserve Bank on Wednesday imposed penalty on five foreign banks, including Deutsche Bank and Standard Chartered Bank, for violation of its instructions on reporting requirements of the FEMA.

The three other banks are: Bank of America, Bank of Tokyo Mitsubishi and The Royal Bank of Scotland.

RBI said they have been fined for violation of its instructions on reporting requirements of the Foreign Exchange Management Act, 1999 (FEMA).

Germany’s Deutsche Bank has been imposed fine of Rs 20,000, while Bank of America, Bank of Tokyo Mitsubishi, The Royal Bank of Scotland and Standard Chartered Bank have been fined Rs 10,000 each.

“The penalties have been imposed in exercise of the powers vested in the Reserve Bank under the provisions of Section 11(3) of FEMA 1999, taking into account, the violations of the instructions/directions/guidelines issued by the Reserve Bank of India, from time to time,” RBI said.

RBI said it has issued show cause notices to all the banks, in response to which the banks submitted written replies and also made oral submissions thereon.

“After considering the facts of the cases and the banks’ replies in the matter, Reserve Bank came to the conclusion that the violations were substantiated and warranted imposition of penalty,” RBI said further.