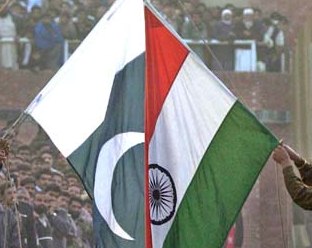 The two leaders arrived in Pokhara on Wednesday to attend the 37th meeting of the Saarc Council of Ministers which will be inaugrated by Prime Minister K.P.Sharma Oli later in the day.

Their breakfast meeting lasted for about five minutes and was later joined by Thapa. Their first meeting was over dinner on Wednesday night.

Sushma Swaraj and Aziz are scheduled to hold another meeting on Thursday evening to help cement ties.