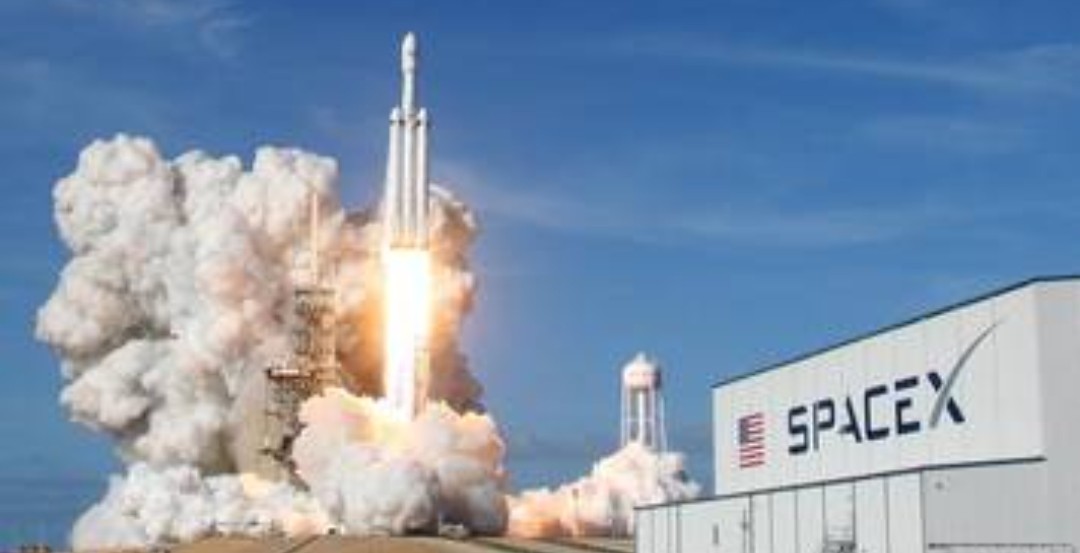 A veteran rocket from billionaire entrepreneur Elon Musk’s SpaceX aerospace company launched 143 spacecraft into space on Sunday, a new record for the most spaceships deployed on a single mission, according to the company.

The Falcon 9 rocket lifted off at 10 a.m. EST from the Space Launch Complex 40 at Cape Canaveral Space Force Station in Florida. It flew south along the eastern coast of Florida on its way to space, the company said.

The reusable rocket ferried 133 commercial and government spacecraft and 10 Starlink satellites to space – part of the company’s Small Sat Rideshare Program, which provides access to space for small satellite operators seeking a reliable, affordable ride to orbit, according to the company.