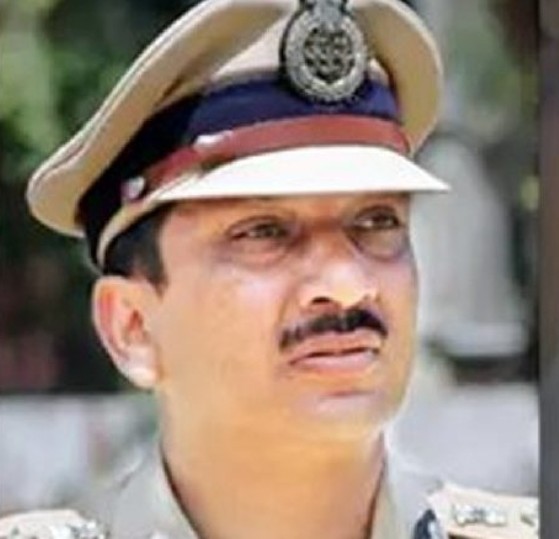 Former DGP of Maharashtra Subodh Kumar Jaiswal (IPS:1985:MH) on Friday took over as the new Director General (DG) of the Central Industrial Security Force (CISF). The IPS officer was accorded a ceremonial guard of honour before he took charge as the 28th chief of the force at the CISF headquarters at Lodhi Road in central Delhi