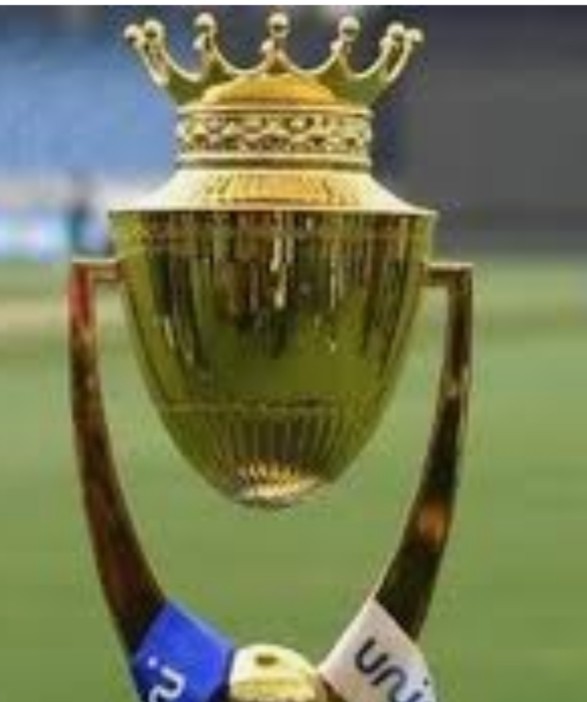 The Asian Cricket Council (ACC) on Thursday postponed the Asia Cup tournament, scheduled for September this year, until June 2021 owing to an upsurge in COVID-19 cases in the region. The development further clears the way for the Indian Premier League, which the franchise-based events organisers are trying to hold from September to November with the T20 World Cup also set to be deferred.

This comes a day after BCCI president Sourav Ganguly announced the cancellation of this edition of the continental tournament, the hosting rights of which was with Pakistan.

With the Asia Cup pushed back by a year, the ICC too is now expected to announce the postponement of the T20 World Cup, scheduled to be held in October November. “After careful consideration and evaluating the impact of the COVID-19 pandemic, the Executive Board of the ACC has decided to postpone the Asia Cup tournament that was scheduled for September 2020,” the Asian Cricket Council tweeted.