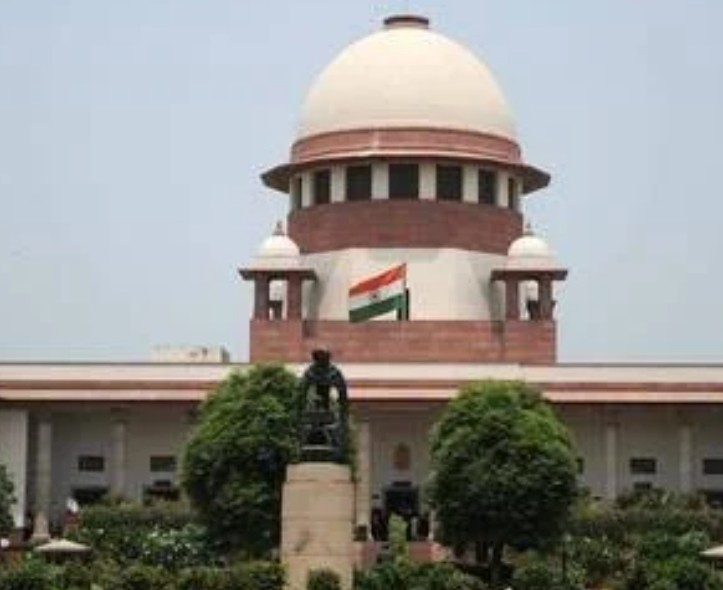 The Supreme Court on Monday rejected a plea to direct the imposition of President’s rule under Article 356 in Uttar Pradesh, saying the lawlessness, especially against women, is higher than in other States.

A Bench led by Chief Justice Sharad A. Bobde asked petitioner-in-person, advocate C.R. Jaya Sukin, the basis of his claim and challenged him to produce his research, comparing the crime rate in Uttar Pradesh with other States, on record.

The court asked him how the alleged situation in Uttar Pradesh affected his fundamental rights, prompting him to file the petition.

The Bench cautioned him saying it would impose heavy costs on him for wasting time.

“Have you studied the crime records of other States? Where is your research?” Chief Justice Bobde asked the lawyer.

“Of the total number of crimes in India, more than 30% are in Uttar Pradesh,” Mr. Sukin claimed.

His petition pointed to several incidents in the recent past, including the alleged gangrape and murder of a 19-year-old Dalit girl at Hathras in the State.

It also highlighted the detention of Dr. Kafeel Khan, the police excesses in the AMU, the name-and-shame banners of the anti-CAA protesters, etc.

Mr. Sukin said the State was “most unsafe for women”.

“According to the National Crime Record Bureau’s Crime in India 2019 report, Uttar Pradesh recorded the highest number of crimes against women. India reported 4,05,861 cases in 2019 and of these, Uttar Pradesh had 59,853 such incidents,” the petition said.