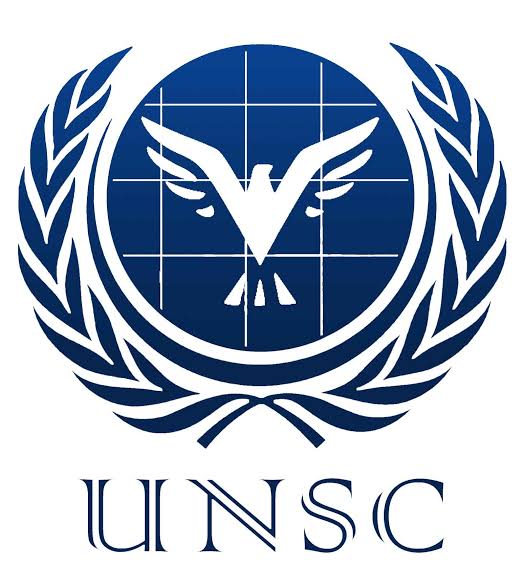 United Nations, Dec 22  The UN Security Council has adopted a resolution that stressed no military activity should occur in the de-militarised zone between Syria and the Israeli-occupied Golan Heights amid the UN peacekeepers’ return to the area.

Through Resolution 2450, the Security Council on Friday stressed the obligation on Syria and Israel to respect their 1974 ceasefire that set the buffer zone and deployed a UN peacekeeping force known as UNDOF, Xinhua reported.

The Security Council further underscored no military activity should occur in the zone either by the Syrian government forces or the Syrian opposition groups.

For nearly four decades, UNDOF helped enforce the truce between Israel and Syria. But the seven-year Syrian war moved into the zone not only with intense fighting but the abduction of peacekeepers by militants, triggering UNDOF to retreat to the Israeli side of the zone in 2014.

In August this year, the UN said it was implementing “a gradual return” of its peacekeeping force to the zone after its security situation had improved.

In Friday’s resolution, the Security Council “called on all groups other than UNDOF to abandon all UNDOF positions, and return the peacekeepers’ vehicles, weapons, and other equipment.”

It also welcomed UNDOF’s efforts to intensify its operations in the separation area as well as the “cooperation of the parties” to facilitate its return.

It also renewed the mandate of UNDOF for a period of six months, until June 30, 2019, and requests the secretary-general to ensure that the force has the required capacity and resources to fulfil its mandate in a safe and secure way