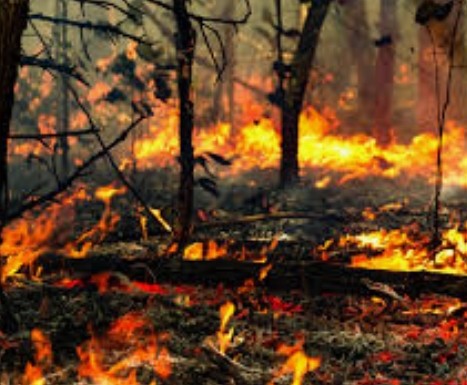 The US and Europe have clashed over the
threat posed by global heating as Donald
Trump’s finance minister downplayed the
risks of a climate crisis during the final session
of the World Economic Forum in Davos.

Steve Mnuchin, the US Treasury secretary,
said the debate should be about
“environmental issues” rather than climate
change, that the costs were being over
estimated and that climate was only one of
several concerns that needed to be discussed.