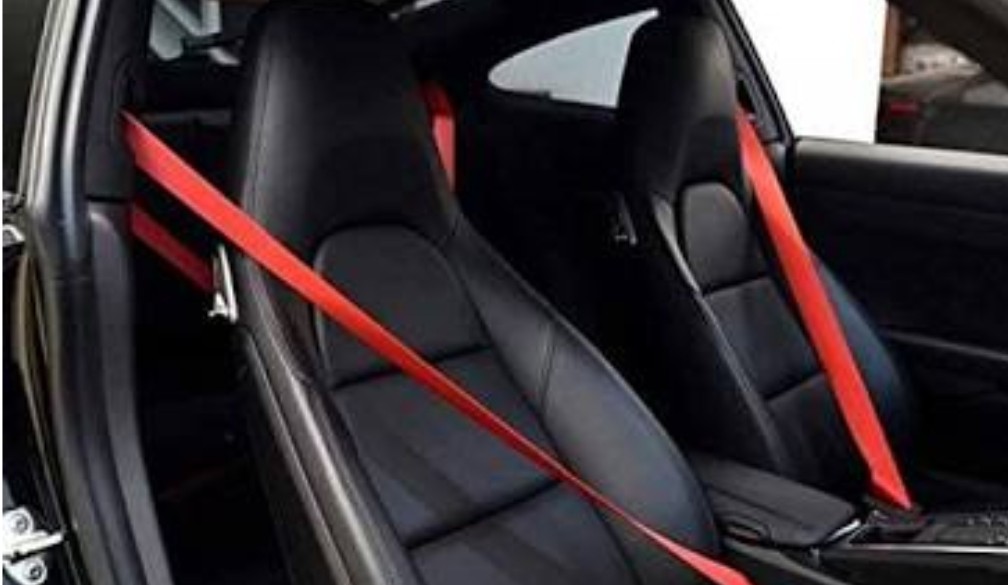 In an attempt to improve road safety and spread awareness on the use of seat belts in the rear and rearview mirrors while riding two-wheelers, the Delhi Police Western Range has kicked off a drive to nab and fine violators. A recent order from the office of DCP, Traffic, Western Range, Delhi, states that it has been noticed that a very high number of two-wheelers have been seen riding around Delhi roads with their rearview mirrors removed. This is dangerous on fast-paced highways as the rider can not know what’s coming up from behind and they also block vehicles.

The order also points out that there is very little compliance with the provisions that require rear-seat passengers to wear seat belts. While most road users have gotten used to seat belts in the front for there are now seat belt reminders in most modern vehicles and they can also be challaned for non-compliance, however, rear passenger safety has not been adapted well in India yet.

The statement aptly describes the current scenario as “irresponsible” and that there is “poor awareness amongst the residents on this crucial safety measure”.

The Traffic Police, Western Range, Delhi has started a drive starting 13 January 2020 to 23 January 2021, under which road users will be checked on the two aspects and handed out fines if found not complying.

The order points out that there are already provisions under the Motor Vehicles Act 1988 and Central Motor Vehicles Rules 1989, hence the drive would be conducted against w/o rear-view mirror and w/o rear seat belt reported financial express.