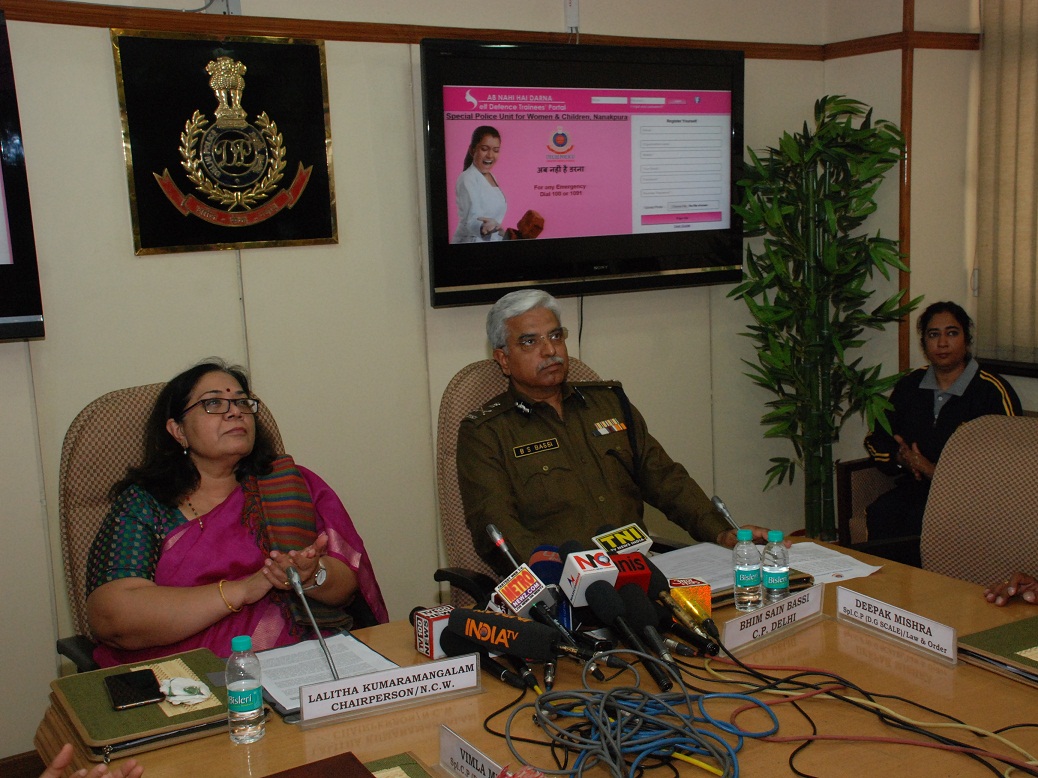 The project with the name of “SAVE HOME- SAVE FAMILY” now renamed as “VIOLENCE FREE HOME- A WOMEN’S RIGHT” was started in March, 2009 with appointment of six social workers at Nanakpura. The Counsellor-cum-Social Workers appointed under this project have come very handy and useful in counselling involving negotiation and also in amicably resolving marital disputes.

Keeping in mind the success of this pilot project and after concurrence of all the stake holders i.e. Delhi Police, National Commission for Women (NCW) and Tata Institute of Social Sciences (TISS), it has now been decided to expand this counselling facility in 11 districts of Delhi. 22 more Social Workers have been appointed to work in District Crime Women Cell so that aggrieved woman coming to these cells would also be benefited from counselling facility.

A Memorandum of Understanding (MoU) to this effect has been signed between Delhi Police, TISS and NCW on 23.12.2015.