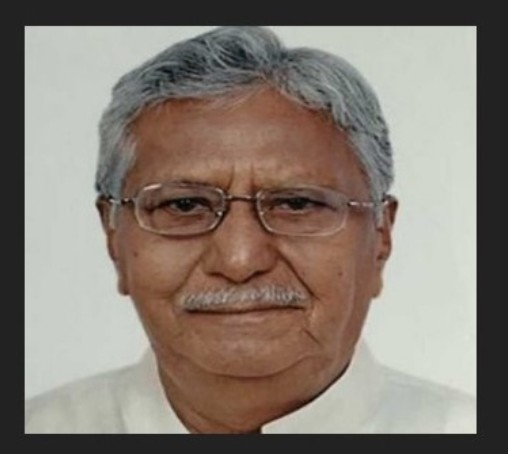 Former member of parliament (MP) and veteran journalist Vishwa Bandhu Gupta passed away. He was associated with the Congress party during the 1980s and served as Member of Parliament from Delhi between April 1984 to 1990, in the Rajya Sabha.

Vishwa Bandhu Gupta alse served as the Chairman and Editor-in-chief of the Tej Bandhu group of publications and was the President of the All India Newspaper Editors Conference.